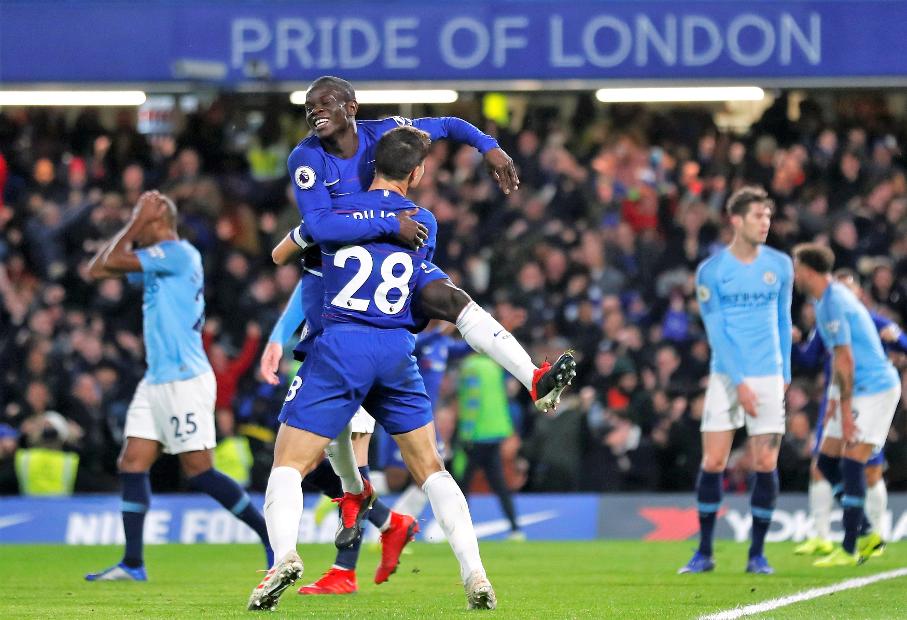 Chelsea's hopes of extending their great form against reigning Premier League champions, and Sadio Mane's potential to set a personal record, are among the must-know facts from the weekend's fixtures.

Eight of Aleksandar Mitrovic’s 10 PL goals this season have come at home.

West Ham United can win a fourth consecutive PL London derby for the first time since February 1996. Their current run started against Crystal Palace in December.

Seven of Alexandre Lacazette’s nine PL goals this season have been winners. Only Mohamed Salah, with eight, has scored more winning goals in the competition this season.

Sadio Mane could score in a fourth successive PL match within the same season for the first time.

Cardiff City have the chance to secure a second consecutive top-flight victory for the first time since April 1962.

Watford can secure a third successive PL home win over a single opponent for the first time.

Chris Wood has five goals in his last eight league starts against Brighton & Hove Albion, although he has been unable to find the net in five of the last six.

Son Heung-min has had a hand in five goals in his last two PL starts against Leicester City, scoring three times and providing two assists.

Chelsea are unbeaten in seven fixtures against defending champions and can become only the third team to win four such matches in a row, after Liverpool and Manchester City.

Raul Jimenez, who has scored nine PL goals for Wolverhampton Wanderers, could become just the second Mexican to reach double figures in a single campaign after Chicharito.