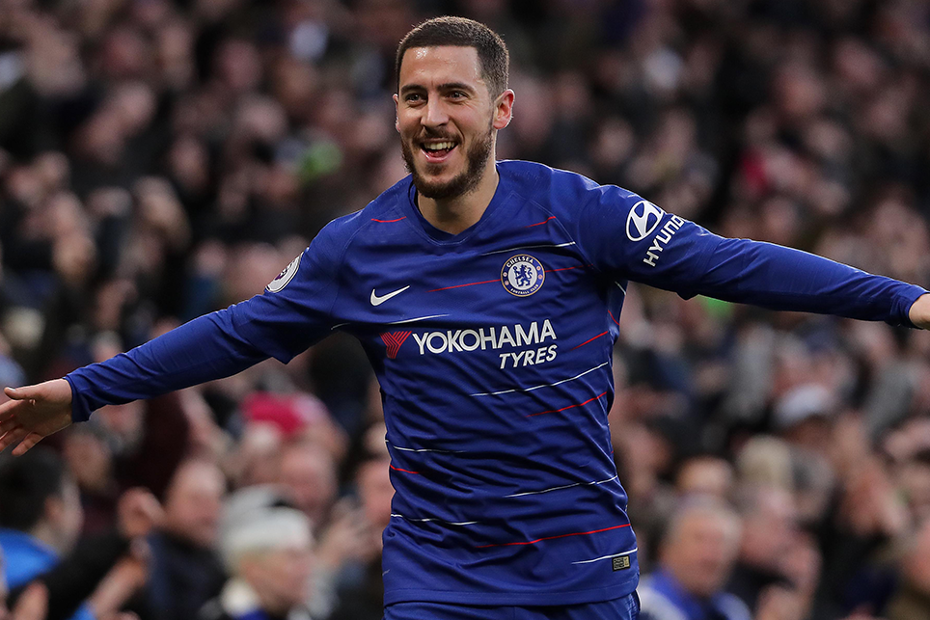 Eden Hazard's (£10.9m) recent Fantasy Premier League form meant that he was one of the main casualties for Double Gameweek 25.

After producing only one assist in the previous five fixtures, the Chelsea winger was sold by more than 219,000 for his home match with Huddersfield Town.

Many of those turned to Manchester City and Everton players for their pair of Gameweek 25 matches.

But they were hit hard by Hazard's 15-point haul against the Terriers, as he returned to form with two goals in a 5-0 victory.

Hazard had struggled for a cutting edge after being moved to a central role in recent months.

But the arrival of target man Gonzalo Higuain (£9.5m) looks set to reignite the Belgian's season.

Shifted back to his favoured position on the left, Hazard scored at Stamford Bridge for the first time since Gameweek 7.

However, the upcoming schedule suggests that their short-term appeal may be limited.

Chelsea play top-four rivals Man City and Tottenham Hotspur on either side of a blank in Gameweek 27.

But from Gameweek 29 onwards, Hazard, along with Higuain, could be a big factor for managers in their quest for FPL mini-league success.