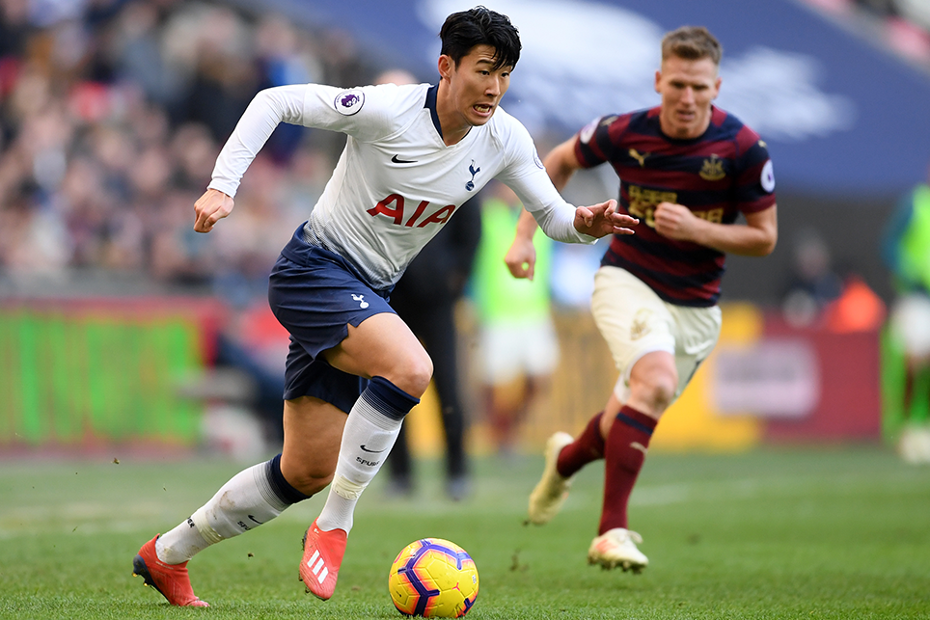 His Gameweek 25 winner against Newcastle United has made Son Heung-min (£8.7m) a red-hot target in Fantasy Premier League.

Son has scored in back-to-back Gameweeks since returning from the Asian Cup, having also found the net against Watford In Gameweek 24.

That impact has earned him 125,000+ new owners ahead of the weekend, more than any other player.

Son's turnaround in FPL output has been remarkable.

The Tottenham Hotspur midfielder produced only one assist in the first 12 Gameweeks.

Since then, he has 10 goals and six assists in 12 further appearances.

Indeed, from Gameweek 13 onwards, Son has earned 110 FPL points at an average of 9.2 points per match (ppm).

Impressively, Son has kept pace with Mohamed Salah (£13.6m), the top-scoring player in FPL over those recent fixtures.

The Liverpool midfielder has produced 104 points from Gameweek 13 onwards, although he has yet to play West Ham United this evening.

That highlights Son's value for money at a cost of only £8.7m and also shows his big potential as a captain option.

Mauricio Pochettino's men are away to Burnley in a reduced Gameweek 27, when midfield big-hitters from both Manchester City and Chelsea are without a fixture.

And with Harry Kane (£12.4m) still out with an ankle injury, Son can establish himself as the go-to Spurs attacker for the season run-in.

Lee Bonfield (@FPLFamily): I thought Spurs looked lethargic at the weekend and Son was, in the end, lucky to come away with his goal, thanks to some poor goalkeeping. They do, however, have two nice fixtures against Leicester and Burnley coming up, so I'm finding myself, perhaps reluctantly, looking to invest!

Sam Bonfield (@FPLFamily): Given the injuries to Kane and Dele Alli (£8.9m), Son's return from the Asian Cup has seen him take an even more vital role. When playing alongside Fernando Llorente (£5.7m), Son looks nailed on to score goals and therefore a key Fantasy player over the next few Gameweeks.

The only caveat is the form of the other big midfield options. It's hard to invest in them all. Bottom line; if you can afford Son, then definitely get him.

Holly Shand (@FFCommunity_): Son has punished me yet again for overlooking him. With great fixtures, I'll be finding a way of getting him in very soon: going without a Manchester City attacker to get him in would be the simplest route but that feels risky, despite City’s GW27 blank and tough fixtures on paper.