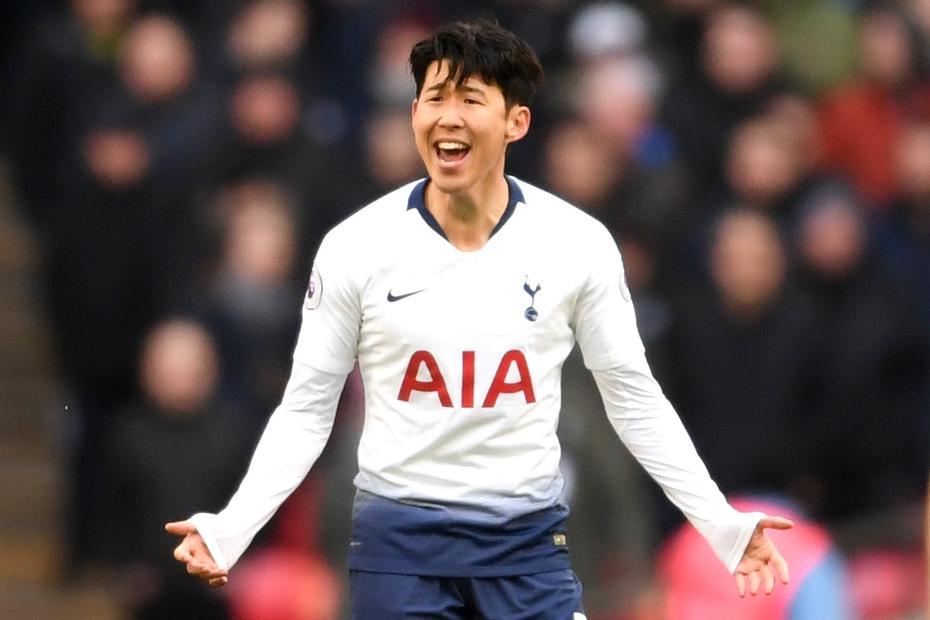 Son Heung-min's late goal against Newcastle United meant Tottenham Hotspur set a Premier League record for the longest run of matches without having a draw.

The South Korean's 83rd-minute winner made it 29 straight Premier League matches either winning or losing for Spurs, one more than Bolton Wanderers' record of 28 in 2011.

The last time Spurs ended a match all square in the competition was a 1-1 draw at Brighton & Hove Albion on 17 April 2018.

Longest runs without a draw

As Son took his tally to nine goals and five assists in his last 10 matches across all competitions, the winger also continued Spurs' habit of striking late.

His goal was the fourth winner Spurs have scored in the last 10 minutes of their 29-match run.

Two of their defeats in that period were also settled by opposing goals in or after the 80th minute.