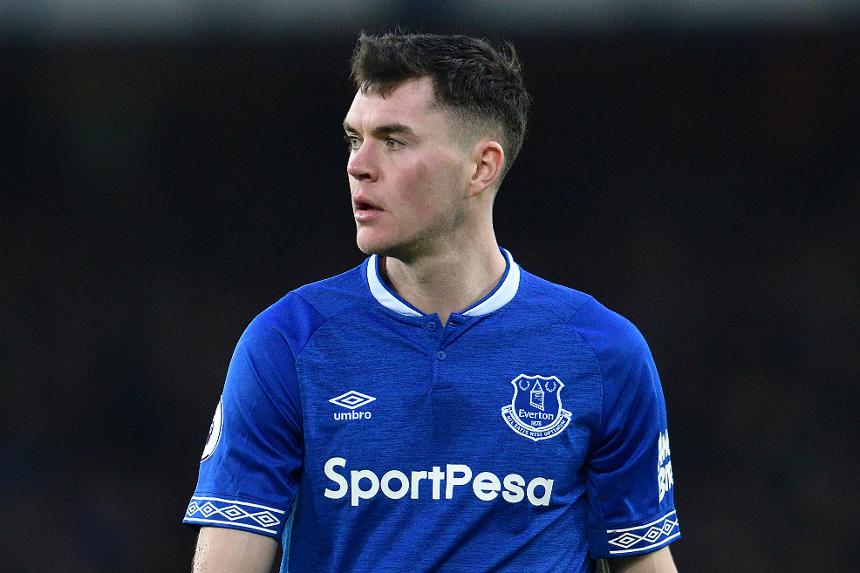 A one-match suspension for Lucas Digne (£5.2m) has had a major impact on the plans of Fantasy Premier League managers.

The Everton left-back's dismissal at Huddersfield Town in midweek means he will miss the first fixture of their Double Gameweek 25, against Wolverhampton Wanderers this weekend.

Although he will be available for the second match of Everton's Double, at home to Manchester City on Wednesday night, Digne owners have been quick to move him on.

Digne's demotion to the Toffees' bench at John Smith's Stadium on Wednesday did not help his cause either.

His team-mate Michael Keane (£4.9m) has been the most popular replacement for FPL managers, with more than 32,000 making the direct swap.

The Frenchman was moved on by 103,000+ managers after sustaining a knock in midweek.

But caretaker manager Ole Gunnar Solskjaer is hopeful on the Frenchman's chances of making the King Power Stadium match.

Pogba has produced 69 FPL points in seven Gameweeks under the Norwegian, more than any other Man Utd player.