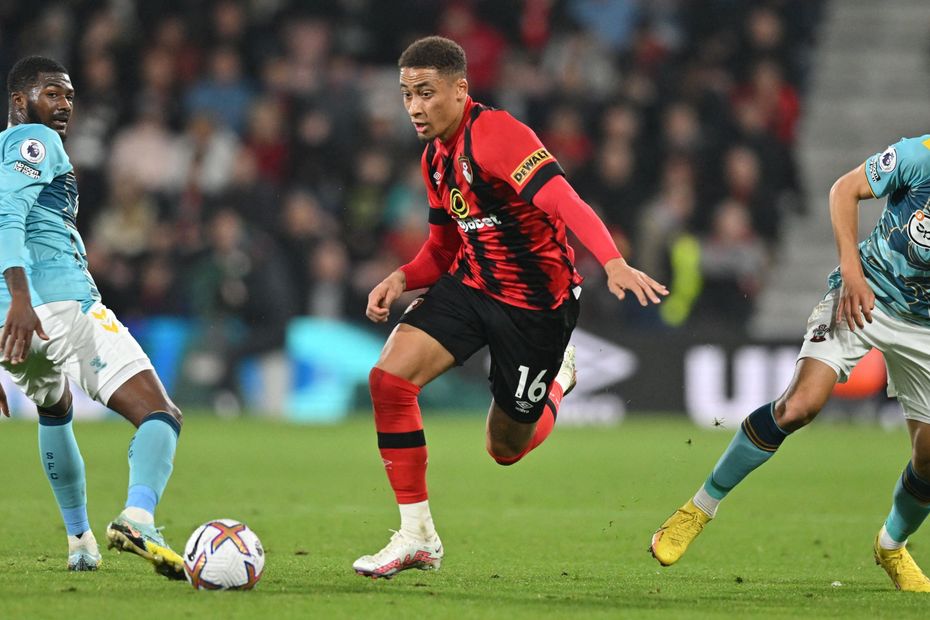 FPL experts: Who to target with unlimited free transfers
Flashback: Cancelo’s amazing assist against Everton
Which Premier League team are the best at shooting?

As the Premier League pauses for the FIFA World Cup 2022, we are looking at some of the numbers behind the season so far.

The AFC Bournemouth player is two ahead of Gabriel Martinelli, who is one of three players from Arsenal in the top 10.

One of the other Arsenal players is forward Gabriel Jesus, whilst Joao Cancelo is the only defender on the list. He has completed 23 dribbles as an advanced full-back as part of Pep Guardiola's tactics at Manchester City.

Also in this series