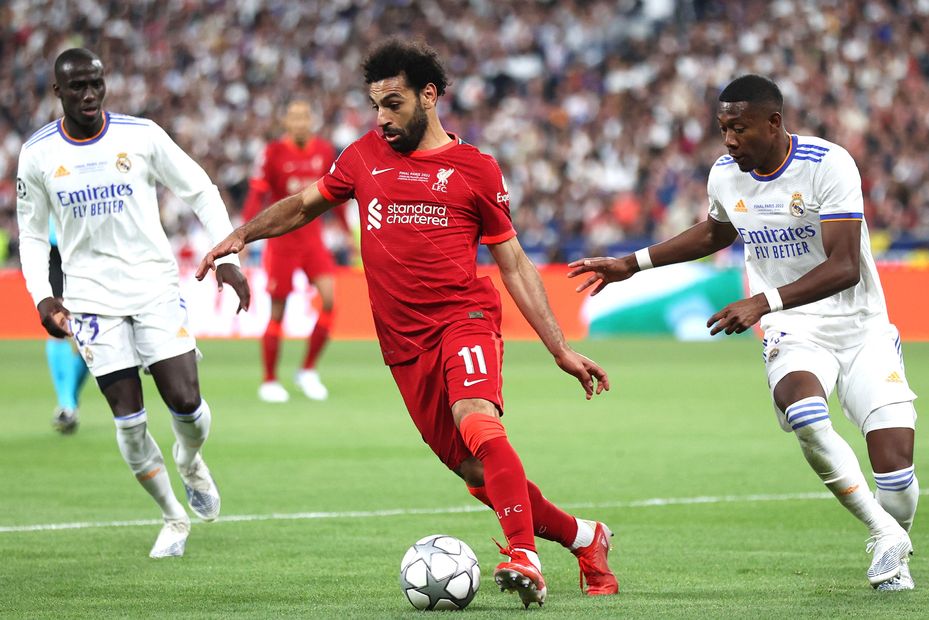 The UEFA Champions League is UEFA's elite club competition with top clubs across the continent playing for the right to be crowned European champions.

Qualifying begins in the summer with three rounds and then a play-off taking place before 32 teams begin the group stage starting in September.

The group stage involves eight groups of four teams, with each club playing everyone else in that group home and away. The top two sides in each group move on to the round of 16 and the start of the knockout phase, while the third-placed team drops into the UEFA Europa League.

The round of 16, quarter-finals and semi-finals are played over two legs, home and away, while the final is hosted by a stadium which is selected almost two years in advance.

Those five wins have produced plenty of drama. United staged an astonishing comeback with two goals in two stoppage-time minutes to defeat Bayern Munich 2-1 in 1999 while in 2005, Liverpool fought back from 3-0 down at half-time against AC Milan to force extra-time before winning the contest on penalties, the final being known as the Miracle of Istanbul.

United then beat Chelsea on penalties in 2008 in the first European Cup final to be played between two English teams but the Blues became the first London side to win the Champions League trophy four years later when they defeated Bayern Munich on penalties in Munich.

In 2018/19, Liverpool beat Tottenham Hotspur 2-0 in an all-Premier League final, in the same season in which English sides Arsenal and Chelsea contested the Europa League final.

Two years later, Manchester City and Chelsea made it a third all-Premier League final, with the latter claiming a second triumph.

Man Utd have three, Chelsea and Nottingham Forest have two, while Aston Villa have won it once.

For more information on the UEFA Champions League, click here.