The Premier League and our clubs generate significant social, cultural and economic impact that is felt far beyond a matchday. 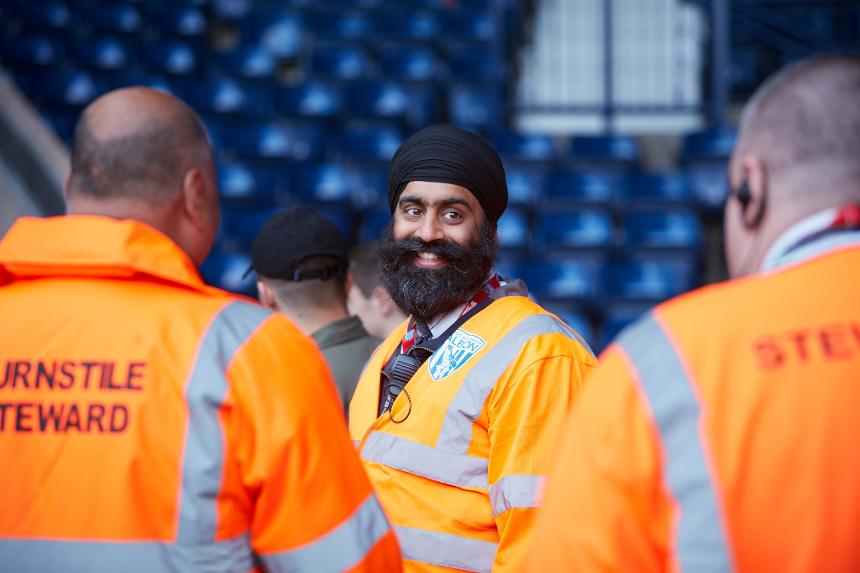 A successful competition leads to wider benefits to the UK, from tax contributions to the Treasury, to creating employment and attracting international tourism.

An EY Economic Impact Assessment estimates that the League and our 20 clubs contributed £3.3billion in taxes to the UK economy in Season 2016/17 alone.

£3.3bn The amount contributed by the League and clubs to the Treasury in taxes.

686,000 The number of people who travelled to the UK to watch a Premier League club.

£7.6bn The value added to the economy (GVA) by the Premier League.