Recognising the individuals who made their mark on an outstanding 2018/19 season with some milestone achievements and remarkable contributions, including a three-way tie for the Golden Boot award. 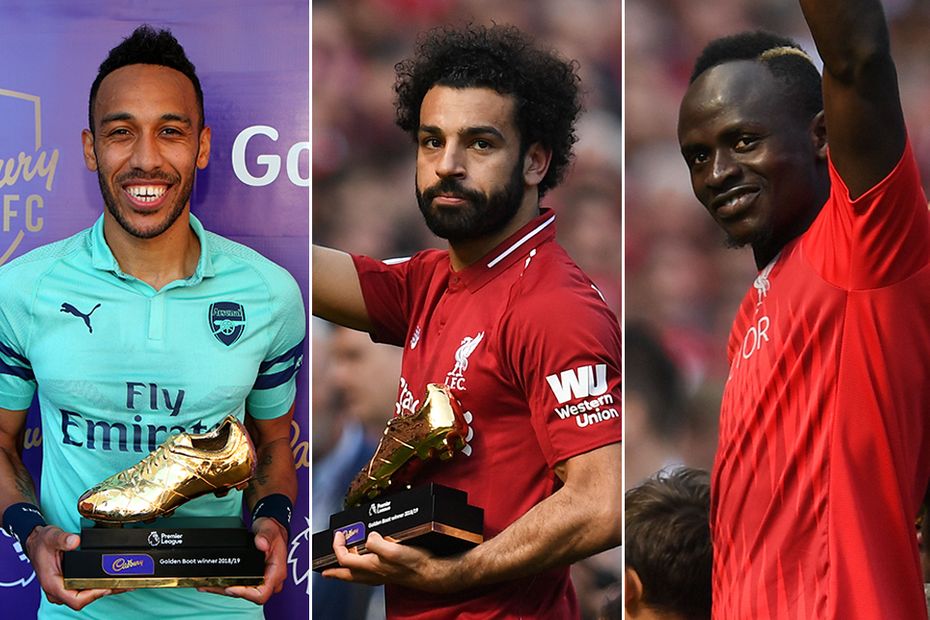 The Golden Boot award was shared by three forwards who scored 22 goals apiece. Salah picked up the award for the second season running and was joined by Liverpool team-mate Mane and Arsenal's Aubameyang, who scored twice on the last day of the season against Burnley to join his fellow Africans at the top of the goalscoring chart.

Hazard had another wonderfully exciting season at Stamford Bridge, featuring in 37 of Chelsea's 38 matches. As well as scoring 16 times himself, he assisted a further 15 goals, underlining once again his attacking credentials.

Alisson had a debut Premier League campaign to savour, becoming the first Liverpool goalkeeper since Pepe Reina in 2008 to be awarded the Golden Glove. He kept 21 clean sheets during 2018/19, a club record.

Liverpool's van Dijk was an ever-present tower of strength. The 27-year-old has become idolised at Anfield for his prowess in defence and his attacking exploits in the opposition box. He has become a true leader for Jürgen Klopp's side and played a huge part in the club's incredible campaign.

Guardiola won his second consecutive Manager of the Season award as he guided Manchester City to back-to-back Premier League titles, making them the third team to achieve this feat and the first since Manchester United in 2008/09.

Guardiola did an incredible job in helping City retain the Premier League crown, masterminding a brave and attacking brand of football that saw them score 95 goals and win their final 14 matches.

There were some stunning goals in the 2018/19 season but Townsend's volley against Manchester City at the Etihad Stadium in December was of the very highest quality. He fired an unstoppable effort past Ederson as Crystal Palace won 3-2.

Powerful striker Connolly scored 11 times in Premier League 2 for Brighton & Hove Albion, a further five in the EFL Trophy and made one first-team appearance in the EFL Cup before going out on loan to Luton Town.