Nuno Espirito Santo is aiming high after his Wolves team became the best promoted side for 18 seasons. 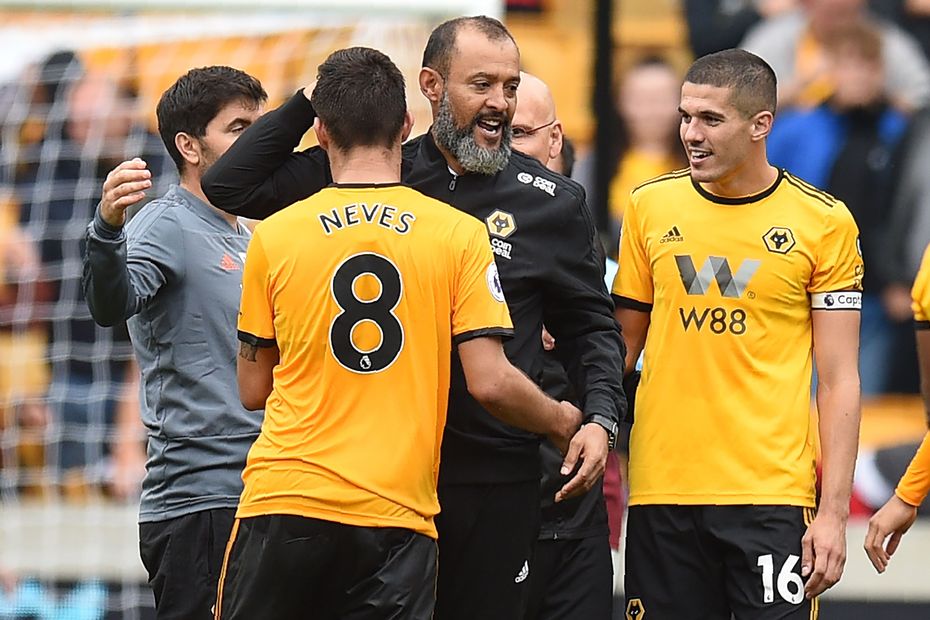 Season 2018/19 was one to remember for Wolverhampton Wanderers, with head coach Nuno Espirito Santo leading the club to a seventh-place finish following promotion back to the Premier League for the first time since 2011/12.

There were many highs along the way and it was their results against top-six sides which really caught the eye, including victories over Arsenal, Chelsea, Manchester United and Tottenham Hotspur on the way to a total points haul of 57.

"I'm very proud of the players - the way they have worked and the friendships they have built between them," Espirito Santo said. "Every training session is a nice environment, every game is important and we really want to play and compete and give the best of each one of us."

After such an impressive campaign in which they secured their best league finish since 1979/80, the Portuguese is not resting on his laurels and is targeting more moments for Wolves fans to cherish in 2019/20.

"I think the players have enormous talent and my aim is to help them be better," he said. "There are no highlights - all days are important during the season. For me, the highlight is always tomorrow."

4 Manchester City and Wolverhampton Wanderers are among four teams competing in the 2019 Premier League Asia Trophy in China, along with Newcastle United and West Ham United