The Premier League draws the highest global television audience of any football league. 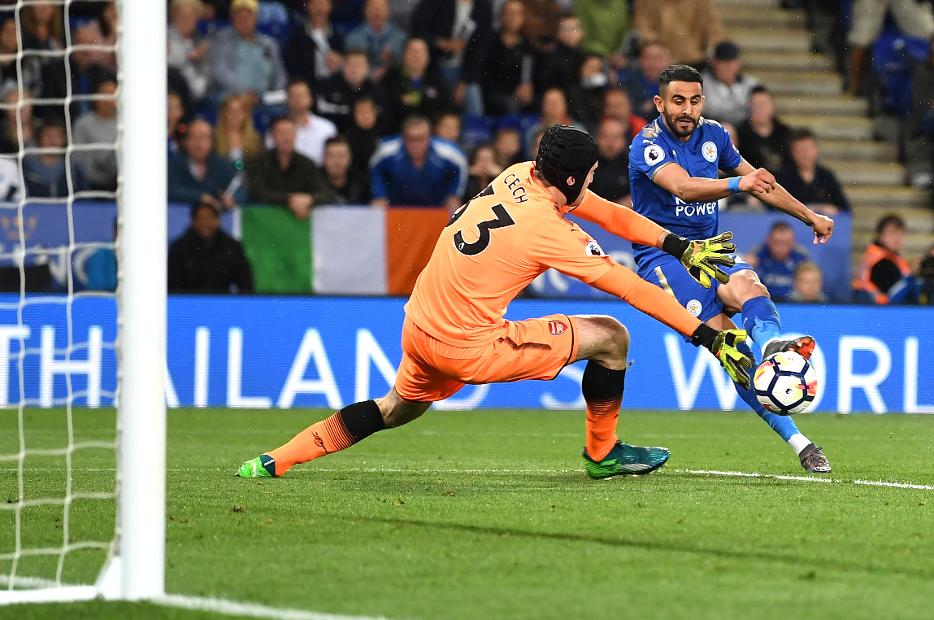 In the UK, average live viewing is up five per cent season on season as our broadcast partners bring compelling football and expert analysis to passionate fans, who enjoyed another season of drama and excitement.

The Premier League is the most watched football league in the world and our broadcast partners enable millions of fans to get closer to 90 minutes of unpredictable action.

"We kicked off the season with Arsenal beating Leicester 4-3 live on Friday Night Football. It was a great start to a landmark season which went to the very last kick of the campaign"

The Premier League draws the highest global television audience of any football league and has the most live coverage of all European leagues.

"I've enjoyed watching Manchester City throughout another exciting Premier League season. Their quantity and quality of goals has been unbelievable. Pep Guardiola has created a team who are a joy to watch"

"The Premier League never fails to entertain. For example, who would have thought that when Mo Salah netted in Liverpool's first game of the season against Watford that he would end the campaign breaking my goalscoring record and running away with the Golden Boot?"