The inaugural ePremier League attracted a record number of entrants as EA SPORTS FIFA 19 players fought for the chance to be crowned champion for the PL club they support. 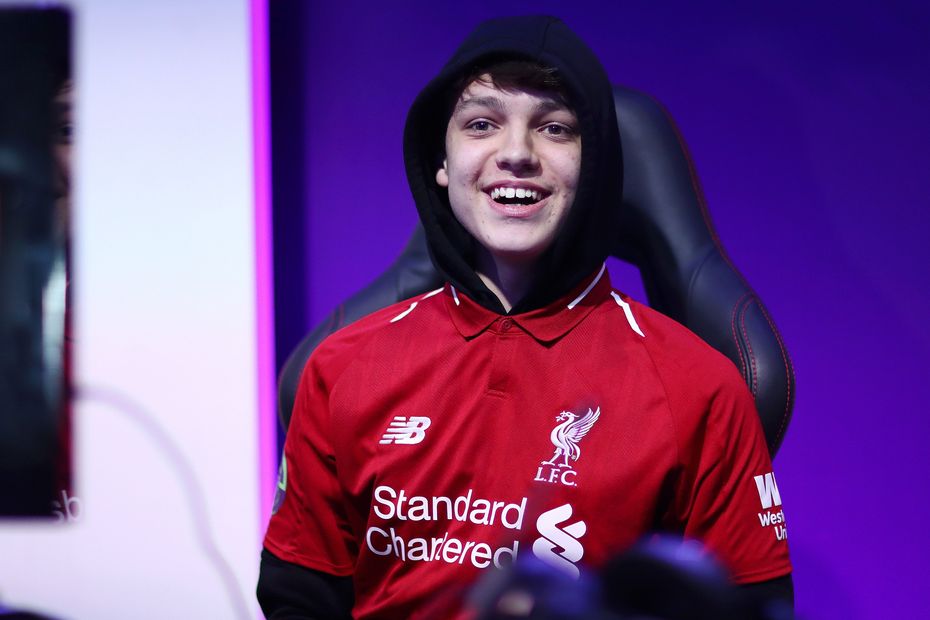 The tournament was open to UK players of EA SPORTS FIFA 19 aged 16 or over and attracted the largest ever number of entrants to an open league FIFA competition as gamers competed over three rounds: online qualification, live club play-offs and the ePremier League Final, staged in London and broadcast live on Sky Sports.

In the online qualification phase, registered players took each other on to find the 16 best players on both PlayStation 4 and Xbox One.

These 32 players advanced to the club playoffs, with all 20 Premier League clubs hosting a live play-off round, giving two FIFA 19 competitors, one for PlayStation and one for Xbox, the right to advance to the ePremier League Final.

The eventual winner, Donovan, is rated as the number one FIFA player in the world, but the lifelong Liverpool fan had an eventful route to the final. After competing in, and winning, a FIFA 19 tournament in Atlanta, he flew back to Liverpool the next day to compete in their club playoff, which he also won.

In becoming the Xbox champion, Donovan showed the same fighting spirit that his beloved Liverpool displayed, with a comeback from 2-0 down before scoring the winning goal in added time of extra-time.

The overall title meant a lot to the 17-year-old, who said: "This was probably the event I've most wanted to win, ever, and it's been my favourite one, to be honest.

"A lot of aspects came into it. Representing Liverpool, that's the main one. I came into the tournament so nervous but eased into it and now I'm champion!"

50m - The ePL Final was streamed live across Facebook, Twitch and YouTube, with more than 50 million minutes watched online