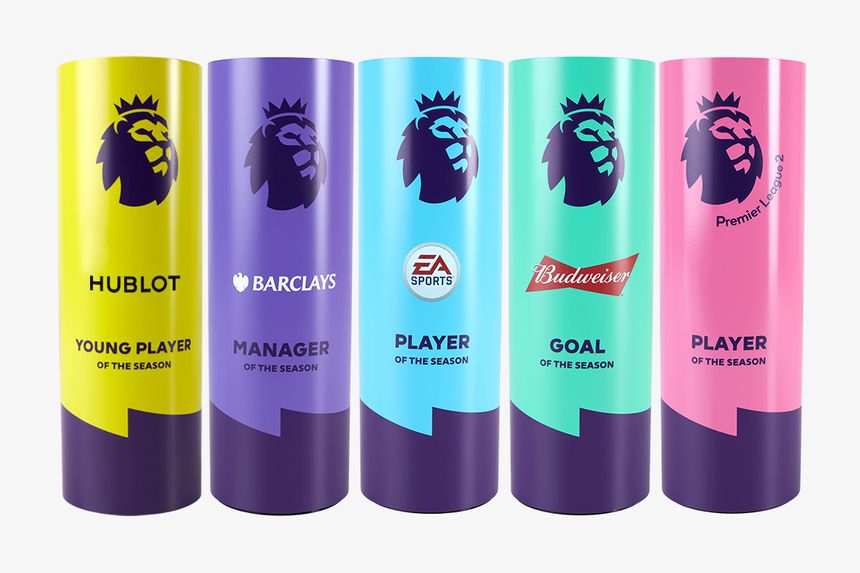 You, the public, have the chance to vote on who should win the Premier League's awards for the best players, managers and goals each month and for the season.

There are four categories for the monthly awards:

The PL2 Player shortlist is decided by the Premier League Football Development Panel after PL2 club coaches nominate an opposing player in each of their league matches during the month. The panel then decides the winner.

In deciding the winners of the other monthly awards, a panel of experts (see below) including Premier League legends such as Alan Shearer and Jamie Carragher cast their votes on shortlists in the three categories.

For the EA SPORTS Player award, the Premier League also asks the nominees' peers to contribute, with club captains casting votes for a winner.

The public have the chance to play a role, too, helping to decide the winners in the categories of player, manager and goal.

The public's votes cast in each category will represent 10 per cent of the total votes and will be combined with those of the panel (and captains, for the player award).

So they could prove crucial in deciding who will receive the awards.

For the season awards there are five additional awards:

The Hublot Young Player of the Season award is presented to the best-performing player aged 23 or younger at the start of the season.

The Castrol Save of the Season is awarded to the goalkeeper who made the best save, while the Game Changer is given to the individual with the single most game-changing performance during the campaign.

These awards and the Player, Manager and Goal of the Season awards all follow the same process of a combined panel and public vote to determine the winners.

The Oracle Most Powerful Goal is awarded to the goal with the fastest average speed of all goals scored from outside the area, without a deflection off another player. It is calculated by Oracle, the Premier League's official cloud provider.

The Oracle Most Improbable Comeback is given to the team who come back to win from the most improbable circumstances, or where there was the lowest probability of victory. It is based on the Win Probability Statistic developed by Stats Perform, which calculates the chance of a team securing a win or draw by simulating the remainder of the match 100,000 times.

The PL2 Player of the Season is decided by the Premier League Football Development Panel from its shortlist.

When are season winners revealed?

The EA SPORTS Player of the Season award is announced from a shortlist on or soon after the final weekend of the season.

The Budweiser Goal of the Season is selected from a shortlist of the monthly winners, plus any outstanding strikes in May and is announced about a week after the end of the season. This timescale is true also of the Castrol Save and Game Changer of the Season awards, as well as the two Oracle awards.

The Manager of the Month award began in 1993/94, a year after the Premier League's debut season.

The inaugural Manager of the Month winner was Manchester United’s Sir Alex Ferguson, in August 1993. The Scot went on to win the award a record 27 times.

Man City's Sergio Aguero holds the record for the most awards, with seven.

At the end of every season there are three more Premier League awards, presented by Castrol.

The Golden Boot goes to the players to have scored the most goals in that campaign.

The Golden Glove goes to the goalkeepers to have kept the most clean sheets.

The Premier League Playmaker of the Season award is presented to the players to have provided the most assists.