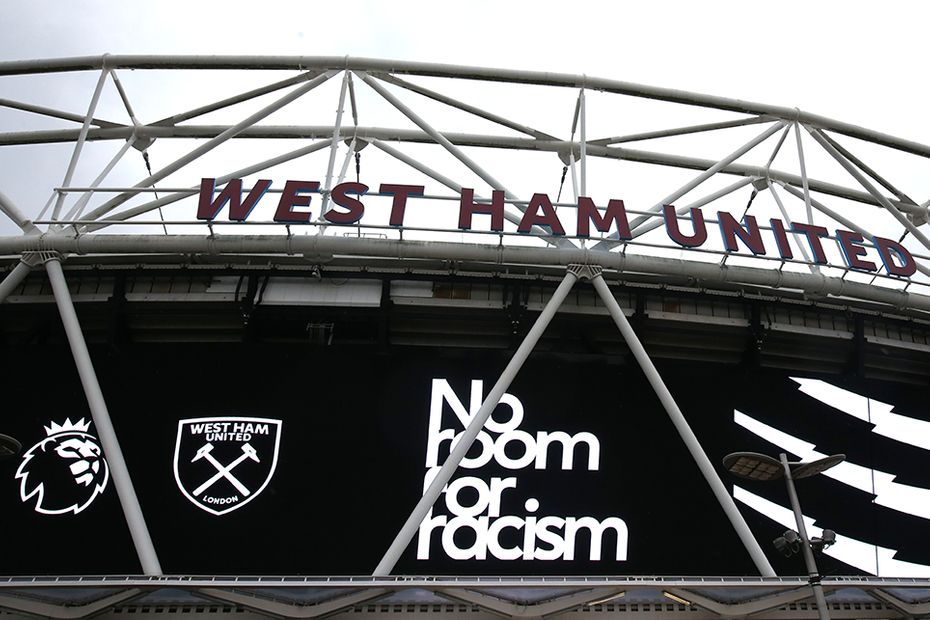 The Premier League Equality, Diversity and Inclusion Standard (PLEDIS) has had a hugely positive impact since its inception in 2015, and West Ham United’s commitment to the scheme was rewarded during Season 2020/21.

The Hammers were granted the 'Advanced Level' status by an independent panel, underlining the club’s commitment to being a welcoming and safe space for all.

West Ham United Vice-Chairman Karren Brady was delighted the club's work has been recognised and emphasised the importance of increasing this over coming seasons.

Brady said: "We commit to continue listening to staff, fans and the industry, always reflecting on our approach to equality, diversity and inclusion, and going further than we already do."