Premier League joined with English football in a boycott which sought to put further pressure on social media companies and demand change on their platforms. 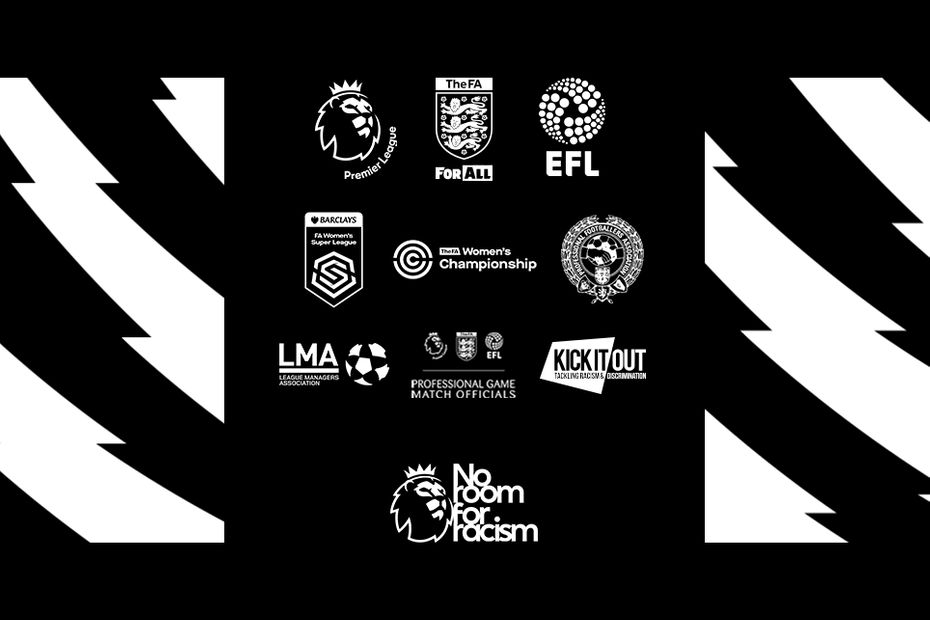 The Premier League, our clubs and partners joined forces with the entirety of English football - as well as other sports and organisations across the UK and globally - for a social media boycott.

This was in response to the ongoing and sustained discriminatory online abuse received by players and many others connected to football.

The boycott took place over an entire match round, from Friday 30 April to Monday 3 May 2021, and sought to put further pressure on social media companies and demand change on their platforms.

The boycott came after English football wrote an open letter to Jack Dorsey, the CEO of Twitter, and Mark Zuckerberg, the founder, Chairman and CEO of Facebook, calling for an end to racist abuse on their platforms.

We will continue to apply pressure until significant changes are made.

1.7bn Combined following of the accounts that joined the social media boycott