How the Football Stadia Improvement Fund has helped clubs from the EFL down to the lower levels of the FA National League System. 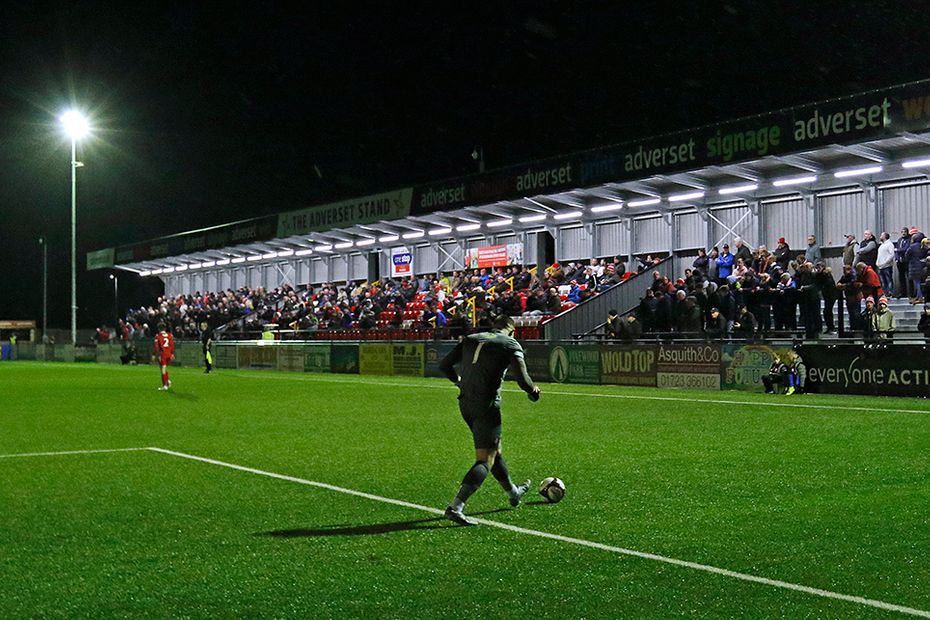 The Premier League celebrated Non-League Day in October, encouraging fans to attend a non-league match in their area.

At the same time, we reflected on some of the clubs who have benefited from investment through the Football Stadia Improvement Fund (FSIF), which is solely funded by the Premier League and provides grants to improve facilities for clubs from the EFL down to the lower levels of the FA National League System.

Scarborough Athletic received £150,000 of Premier League funding via the FSIF, which was used to develop a new 1,138-capacity covered stand, with significant work also done to improve the experience of disabled supporters within other parts of the stadium.

"This is a great example of how the Premier League finances have underpinned what we are trying to do,” said Trevor Bull, chairman of Scarborough Athletic FC.

1,000+ Grants from the Premier League to non-league clubs through the Football Stadia Improvement Fund since 2000.