Thanks to the way the Premier League distributes funds, we are able to support clubs and communities across the football pyramid. 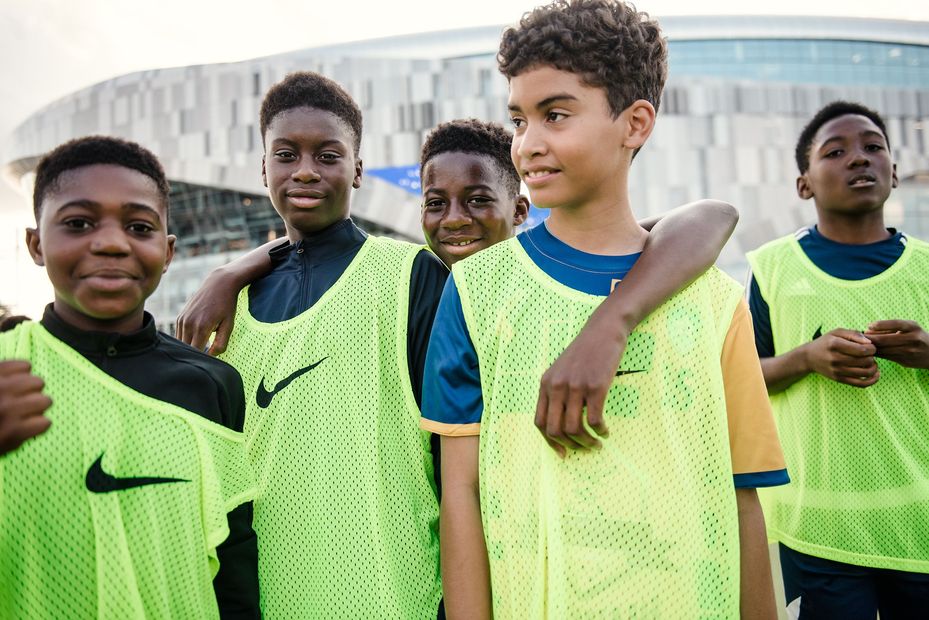 The Premier League and our clubs provide a range of support for the development of football, including solidarity payments, youth development grants and community funding for all EFL and National League clubs.

Through its payments to clubs, the Premier League is the most equitable of Europe’s major leagues. The scale of our support and investment in the wider game, and in communities and schools, is unprecedented in professional sport.

Premier League and club activity also gives a range of wider economic benefits. Our most recent study in conjunction with EY showed that Premier League football generates £3.3billion per annum in taxes, including £1.1bn from players, and supports 100,000 jobs.

All of this emphasises the importance of being able to safely resume and complete the 2019/20 campaign. The unforeseen challenges brought about by the COVID-19 pandemic meant football had to quickly adapt as it came to terms with the postponement of the season before matches returned behind closed doors.

Despite the financial uncertainties faced by our own clubs, in April the Premier League put measures in place to deal with the impact of falling cash flow throughout the football pyramid, making advanced funds of £125million available to the EFL and National League.

The League also committed £20m to support the National Health Service, communities, families and vulnerable groups during the crisis, allowing clubs to refocus their efforts and develop significant outreach programmes to provide assistance, including to those most in need.

This commitment from the League included a direct financial contribution to NHS Charities Together, with footballers separately raising money for the same cause through the #PlayersTogether fund.

In addition to their existing solidarity payments, as well as community and facility payments through the Football Foundation and Football Stadia Improvement Fund, funding was provided to The National League to assist them with the completion of their season.

The contribution to the women's game enabled their two top leagues to start a testing programme ahead of the 2020/21 season.

The Premier League, The FA and the Government provided almost £9m of funding through the Football Foundation during the COVID-19 pandemic to help clubs and community organisations prepare their pitches and buildings for when it was safe for football to return.

The grants were available to clubs in the grassroots, non-league and women's game - as well as every club in the Welsh Cymru Premier League - which had lost out on normal revenue streams during the crisis.

The Pitch Preparation Fund benefited almost 3,000 clubs, with close to 10,000 pitches improved, while the Club Preparation Fund provided grants to benefit more than 40,000 teams, helping clubs and organisations to prepare their buildings to safely reopen in line with official guidance.

150+ Clubs whose community programmes are supported by the Premier League.