Newcastle United's social and economic impact on the North East is highlighted by a new report from EY. 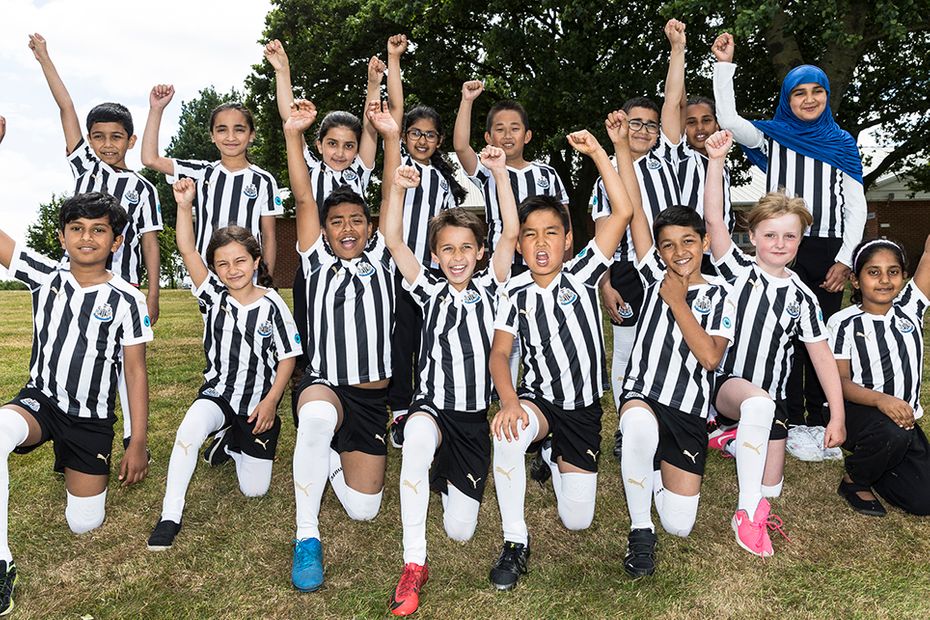 The city of Newcastle and Newcastle United have always had a proud and inextricable link, something underlined by the findings of an EY report which highlighted the club's economic and social contribution to the wider North-East economy.

The independent EY analysis, published in February 2019, showed that Newcastle United generated a total Gross Value Added (GVA) contribution of £236m within the region during Season 2017/18.

Newcastle United also welcomed 174,600 fans from outside the Newcastle city region to St James' Park plus 13,400 international fans, adding a further £21m to the area’s economy.

"Newcastle United is at the heart of the city in every sense and this independent report highlights just how much the club positively impacts on the community and the local economy," said Lee Charnley, Managing Director at Newcastle United.

"We are determined to continue changing lives for the better as a club through the work of our charity, Newcastle United Foundation, and in partnership with key organisations across the region."

The findings of the report were unveiled as the club took ownership of a community centre located just half a mile away from St James' Park.

The centre is just the latest venture undertaken by the Newcastle United Foundation, which invested £3.2m in projects across the North East during Season 2017/18.

Newcastle United great Shola Ameobi grew up just around the corner from Murray House, and he is thrilled by the potential impact it can have.

"This is a passionate project for me and it's huge the influence this place has and can have on so many lives," he said.

£22.5m of social benefit to the North East