The Premier League's ability to engage people of all backgrounds helps put the PL top of the British Icon Index. 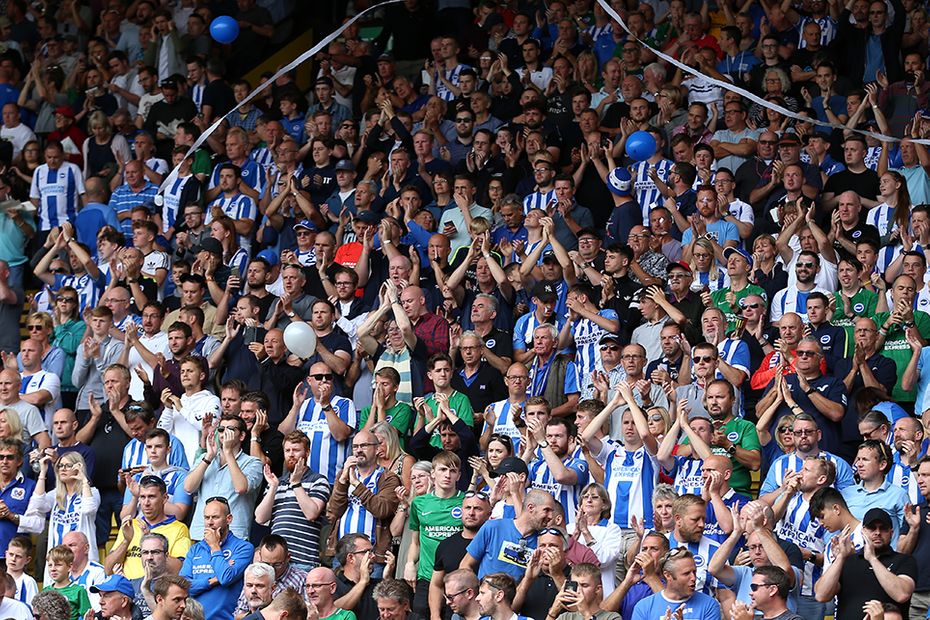 A survey of 20,000 people from 20 countries saw the Premier League top a list of Britain's best-known institutions, companies and brands in terms of carrying the story of modern Britain.

The Premier League came first in the British Icon Index, produced by world-leading pollsters Populus, scoring highest in eight of the 20 countries and finishing ahead of the likes of Rolls-Royce, Jaguar Land Rover, the BBC and British Universities.

Nearly 70 per cent of all respondents said the League makes them feel more positively about the UK, more than any other British Icon, and this proportion rises to 87 per cent among Premier League followers.

"In this study the Premier League is the most impactful performer overall because of its ability to engage people en masse, regardless of their background, and its reach within developing economies," said Rick Nye, Principal Director at Populus.