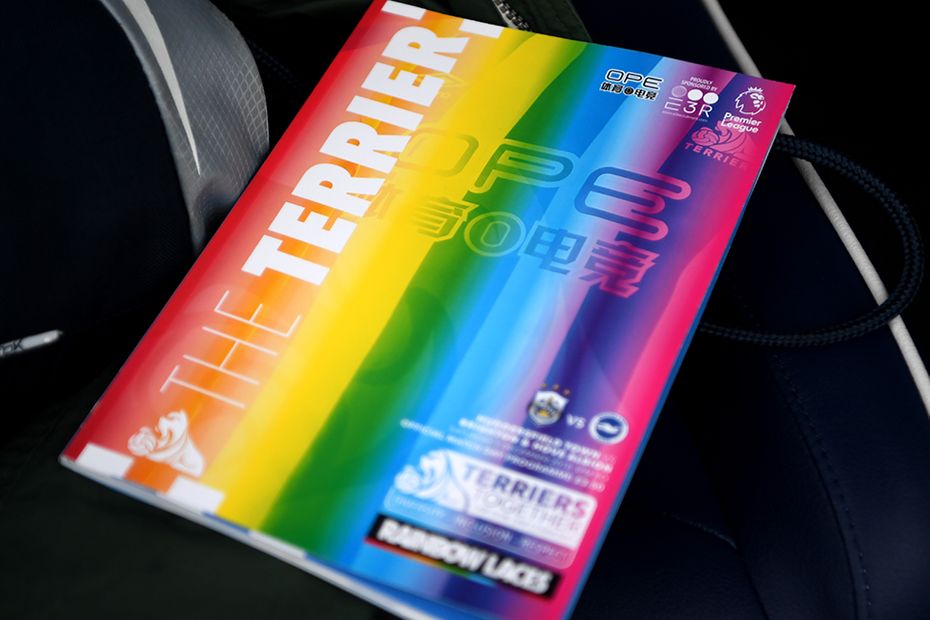 In the season leading up to the 30th anniversary of LGBT inclusion charity Stonewall, that one quote from Huddersfield Town defender Zanka perfectly encapsulated why the Premier League is delighted to stand side-by-side with the organisation in promoting equality and diversity across our sport.

Stonewall was formed in May 1989 to fight homophobia in society and, via the Rainbow Laces Campaign, continues to work hard alongside sporting organisations including the Premier League to tackle this issue.

The 2018/19 Rainbow Laces campaign, which ran across fixtures between 30 November and 5 December, saw all 20 Premier League clubs supporting the initiative and no player was prouder to be involved than the Terriers' Zanka.

"I believe that football is for everyone and I'm against every form of discrimination," he said. "I am involved with the Rainbow Laces campaign because I basically believe in equality for everyone.

"I hope it inspires people to get involved, to support the initiative and to accept and support the LGBT community. As a football player you have an incredible platform to try to influence people in the right way."