West Ham United and all of our clubs are committed to promoting equality and diversity. 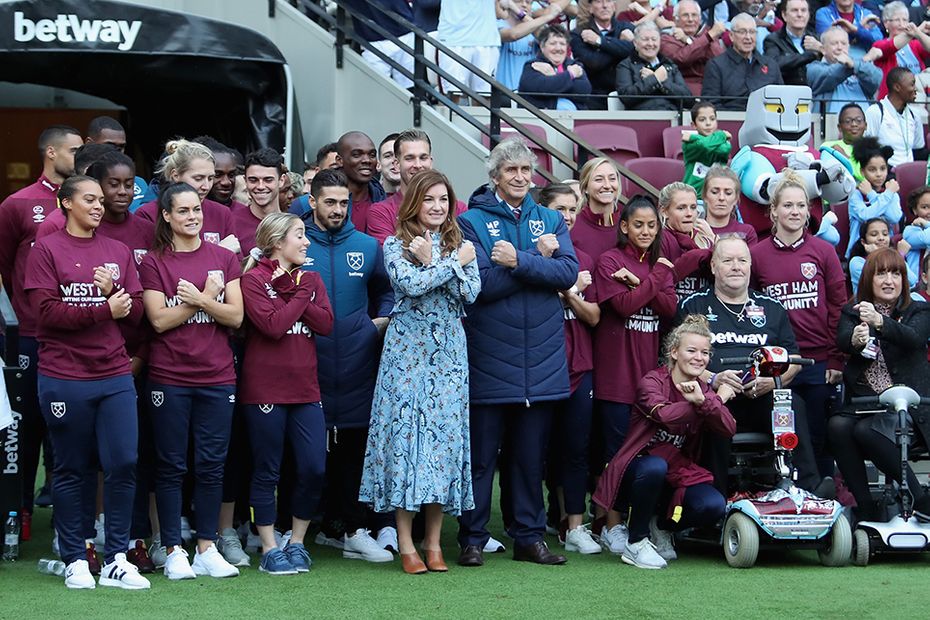 West Ham United's commitment to promoting diversity and equality was formally recognised when the Premier League awarded them the Intermediate Equality Standard.

The club's Vice-Chairman Karren Brady said: "Equality and diversity are at the heart of West Ham United's values. We are committed to eliminating discrimination and creating an environment in which everyone is not only respected but valued.

"Since our move, we've invested more than £6m into Newham and the surrounding boroughs, which has allowed us to work hand-in-hand with a number of local charities, while our brilliant Disabled Supporters Advisory Board makes a real difference to the matchday experience for supporters with accessibility needs.

"We passionately believe in a culture that embraces equality and values diversity, so we are thrilled that our important work in this area has been recognised by the Premier League."