Former Crystal Palace defender Darren Powell helps prepare young players for life on and off the pitch in role as a coach. 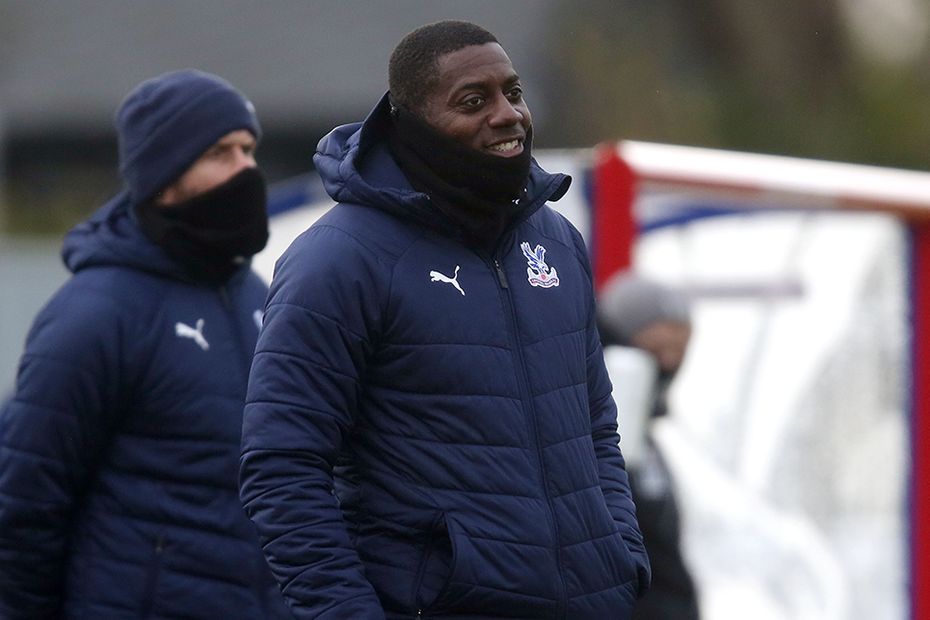 As assistant Under-18s coach at Crystal Palace, it's Darren Powell's job to not only deliver training sessions to young players but also prepare them for life beyond the youth teams and hopefully a pathway to the first team.

It is nearly 20 years since Powell was a Premier League regular for the club, which has always had a good track record of developing talented homegrown players.

"Even in my time as a player here, there was a conveyor belt of players coming through," he says.

"That ethos of developing homegrown players is still really strong. Tyrick Mitchell this season has shown what can be done. With us, if you're good enough, if the talent's there and you work hard, then the opportunity is there for you."

Powell came through the Premier League's Elite Coach Apprenticeship Scheme as part of the Black, Asian and Minority Ethnic and female coach initiative, and says it has given him the tools to really make a difference.

"Knowledge isn't enough, it's about how you deliver it," he says. "The programme was massive for me. It's helped me focus on what we can really do to enhance players' performance."

The Professional Player to Coach Scheme was launched in 2020, aimed at increasing the number of Black, Asian and minority ethnic players who transition into full-time coaching roles in the professional
game.

Run in partnership between the Premier League, EFL and PFA Charity, the programme sees up to six coaches per season start a 23-month work placement at an EFL club.

One of the first year's intake was former Aston Villa player Jon-Paul Pittman who is on a placement with Exeter City's Academy coaching team.

"This scheme will make huge strides in opening doors and breaking down barriers," Pittman said soon
after starting the scheme.