Recognising the individuals whose outstanding contributions during 2020/21 earned them our seasonal honours. 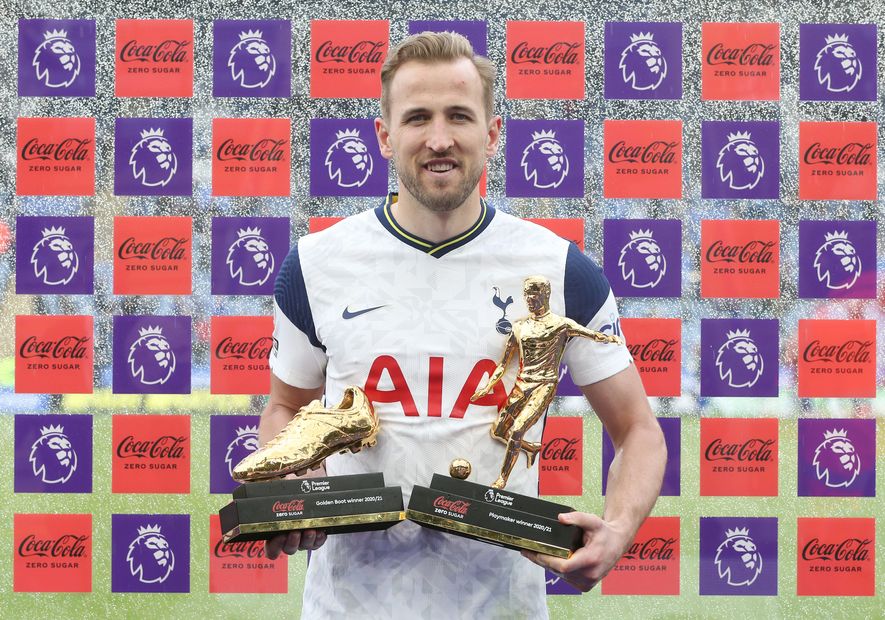 The Portuguese centre-back, who made 32 Premier League appearances, was a key part of the watertight defence that conceded the fewest top-flight goals as the Citizens marched towards the title.

The 24-year-old also added the Carabao Cup and Football Writers’ Association trophies to his collection, becoming the first defender to win the latter since Steve Nicol in 1989.

Pep Guardiola was named the Barclays Premier League Manager of the Season after leading Manchester City to a third title in four years.

Under his tutelage, City set a top-flight record by registering 13 consecutive away wins and also picked up a fourth successive Carabao Cup.

Erik Lamela’s magnificent ‘rabona’ finish against Arsenal was voted the Budweiser Goal of the Season.

The Tottenham Hotspur midfielder swung his left foot around his right and shot through the legs of Thomas Partey to score in the north London derby at Emirates Stadium.

Midfielder Phil Foden’s standout performances for Manchester City have been rewarded with the Young Player of the Season prize.

The 21-year-old, who made his senior England debut last September, contributed nine goals and five assists as his team stormed to the League title.

Coca-Cola Golden Boot and Playmaker of the Season - Harry Kane

Tottenham Hotspur’s Harry Kane ended the 2020/21 campaign with two prizes – the Coca-Cola Golden Boot and Playmaker awards – after recording 23 goals and 14 assists for the season.

The England captain scored one and assisted another as Spurs beat Leicester City on the final day of the season, sealing his place at the top of both lists in fitting fashion.

He is only the second player to have finished with both the outright most goals and assists in the competition after Andy Cole in 1993/94.

Manchester City goalkeeper Ederson retained the Coca-Cola Golden Glove award in 2020/21 after keeping more clean sheets than any other stopper in the League.

The Brazilian recorded 19 shut-outs in 36 games, improving on his winning tally of 16 the previous season.

Liam Delap won the Premier League 2 Player of the Season award after helping fire Manchester City Under-23s to the title.

The 18-year-old scored the most goals (24) in one season by a player in the competition's history.