Jacob Ramsey was one of the young Villa talents to make his mark during an improved campaign for the club. 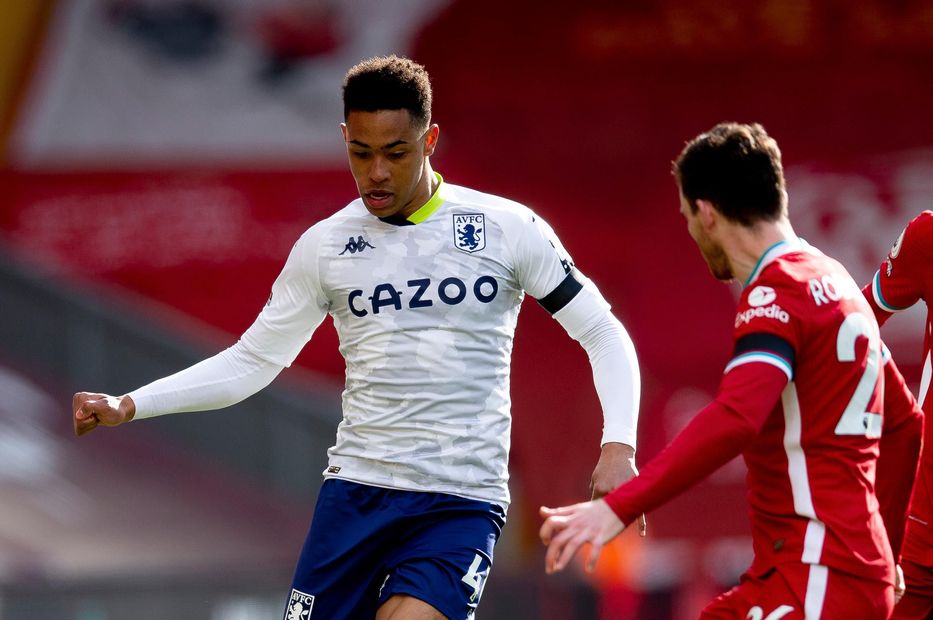 Aston Villa enjoyed a much-improved second season back in the Premier League, with the club also placing their faith in a number of Academy graduates.

Jacob Ramsey joined the Villans at Under-9s and had a campaign to remember after making his Premier League debut in September 2020.

"To make my first start and 21 appearances in the Premier League at the age of 19 makes me very proud and I'm thankful to all the coaching staff for giving me the opportunities," he said.

Two other young English players, Ollie Watkins and Matty Cash, also impressed during their debut Premier League campaigns after signing for the club.

25 Years and 250 days was Aston Villa's average starting XI age, the second youngest in the League in 2020/21 behind Fulham

34% Increase in minutes by under-23 players across the League, compared to the five-season average