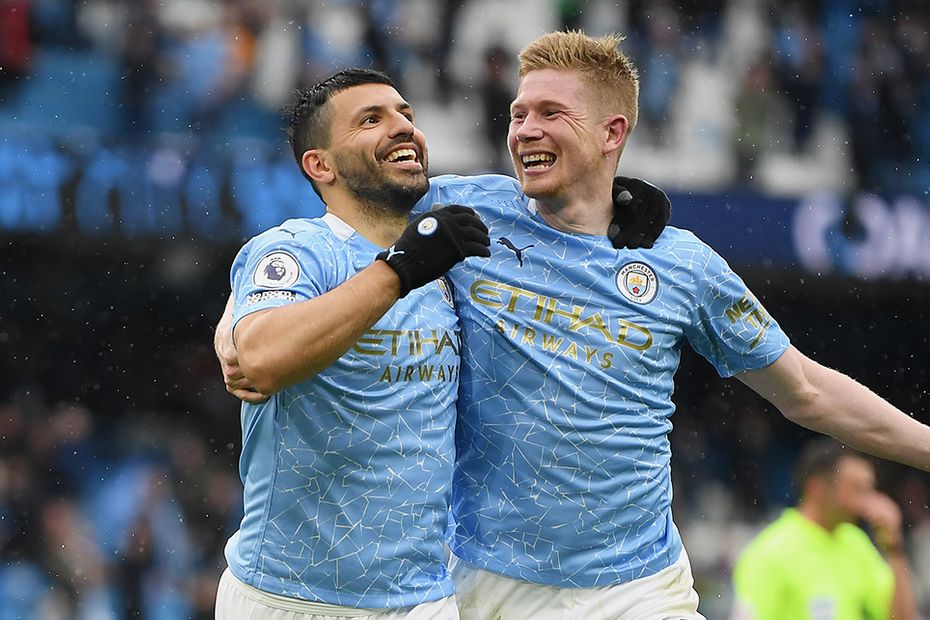 The 2020/21 Premier League season was unpredictable and competitive as the COVID-19 pandemic posed considerable challenges, not only for football and wider sport, but society as a whole. Despite everything, all our clubs produced an entertaining and action-packed campaign.

There were difficult times, certainly during December and January when we had to postpone matches.

The safety of everybody was the priority throughout the pandemic and we adapted our protocols to ensure we could complete the season as scheduled. This would not have been possible without the hard work of so many people.

It was brilliant to see all clubs welcome supporters back for the final two match rounds of the season. I was delighted that 10,000 fans were at the Etihad Stadium to watch Manchester City being crowned worthy champions.

They produced an amazing run of 15 consecutive League wins to transform their season and to produce that level of consistency in a truncated campaign was hugely impressive.

Across the season, we saw nine clubs lead the table, more than ever before, and there was much to play for on a thrilling final day. To have three Premier League teams in the European finals, including an all-English Champions League final, was fantastic. Congratulations to Chelsea for a deserved victory.

What was really pleasing was that young English talent played such a key role in the fortunes of those teams. This shows how the Elite Player Performance Plan, and all the time and investment clubs have put into their Academies, is paying off.

The Premier League has become an excellent mix of the best players from around the world and quality homegrown talent.

I was proud of the wide-ranging work that clubs and players continued to carry out in their communities during the pandemic to ensure vulnerable members of society were cared for, along with continued support for the NHS.

The incredible efforts both on and off the pitch were all carried out despite the significant financial impact of the pandemic.

Our clubs have lost approximately £2 billion since March 2020, but we have ensured that our solidarity payments to the whole of football have been maintained, as well as contributing additional funding to help clubs survive.

Football brings together communities from all backgrounds and it is this diversity that has made the game stronger on the pitch. The launch of our No Room For Racism Action Plan emphasises our commitment to promote equality and tackle discrimination to ensure diversity is reflected across the game.

Our fight against racism and all forms of discrimination remains a priority. The online abuse we see players receive must stop and we will continue to challenge social media companies on this issue.

We support players, managers and their families through our proactive monitoring and reporting systems and I was proud to see all clubs come together with our partners, other sports and organisations to stage a social media boycott, highlighting the need for greater action against online hate.

We look forward to the 2021/22 season with optimism. Safety will, of course, continue to be the most important factor, but I can’t wait for the vibrant atmosphere at matches that only comes with full stadiums. The Premier League will not fully be back until then.

I hope you enjoy this review of a unique season as we reflect on the fantastic work of all our clubs.