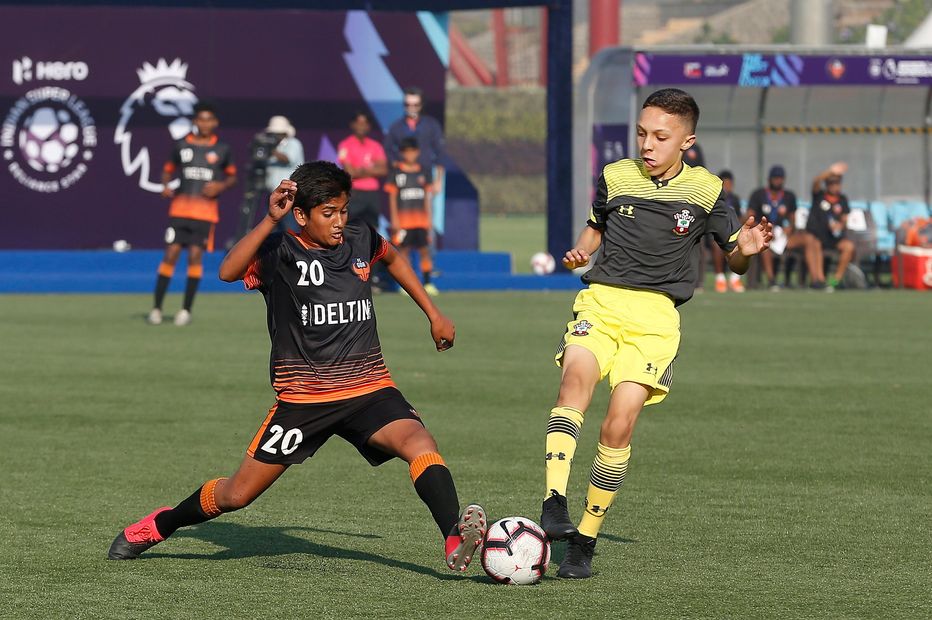 Through the Academy programme, young players are involved in international tournaments and festivals that enhance their knowledge of other cultures and styles of football.

Under-14 players from Chelsea, Manchester United and Southampton took part in the Next Generation Mumbai Cup in February, taking on Under-15 Hero Indian Super League (ISL) and local youth sides, Bengaluru FC, FC Goa and the Reliance Foundation Young Champs academy, in a week of football matches and activities.

The event also included the renewal of the Premier League's Mutual Cooperation Agreement with the ISL, which sees the two leagues continue to work together to enhance coaching, refereeing and football development in India.

They gave the next generation of Indian coaches valuable insight into Premier League Academy operations.