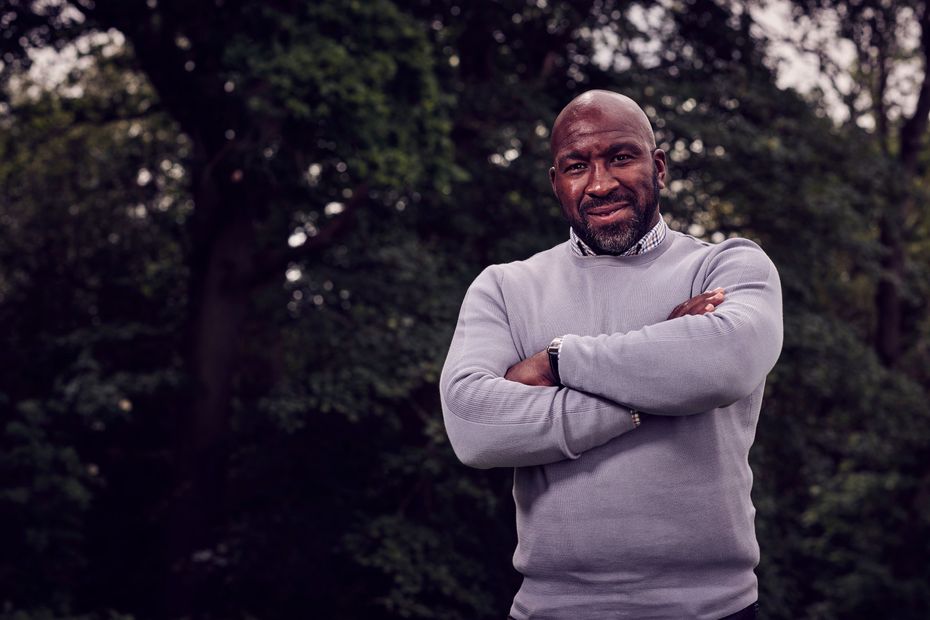 The scheme provides up to six coaches per season with a 23-month intensive work placement within EFL clubs.

This is one example of how football is creating opportunities and pathways within coaching.

"We all know and agree that the diversity of coaches and managers must increase and this placement scheme represents a positive step."

The scheme has been developed over the last 18 months and complements the existing programme within the Premier League Elite Coach Apprenticeship Scheme, which provides a bursary for BAME and female coaches to be placed within Premier League and Category One Academies each year.