How we are developing the playing stars of tomorrow and helping a new generation of coaches to break through. 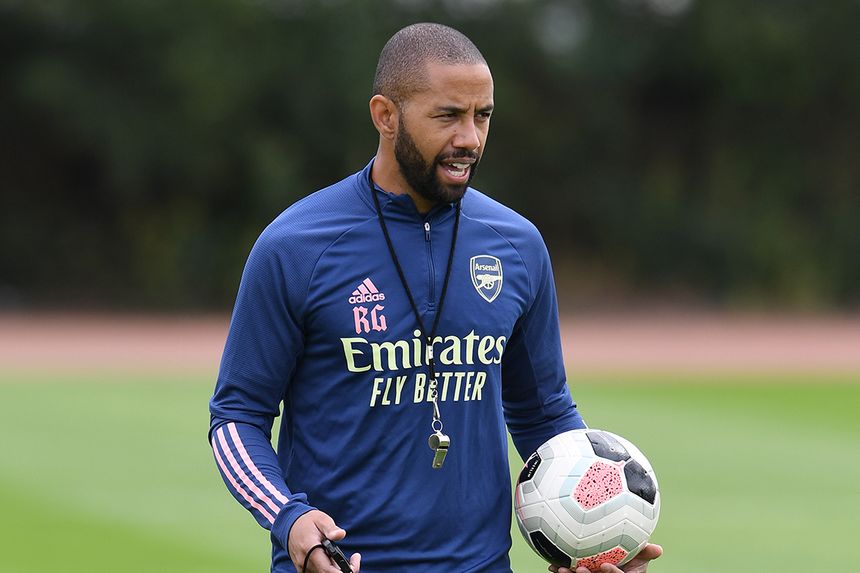 "Our number-one goal is to develop good people first who just happen to be talented at football," says Ryan Garry, the Under-23s assistant coach at Arsenal.

A product of the Elite Coach Apprenticeship Scheme (ECAS), he believes the club's holistic approach to creating the Premier League stars of tomorrow is reaping rewards.

The club's Academy Leadership Group sees one player from each age group voted into a forum where they will discuss and work together with the coaches to help improve their learning at the club.

This approach offers older players the chance to be mentors to the younger members of the Academy.

The hard work of Ryan and his fellow Academy coaches has brought significant rewards for Arsenal recently.

Homegrown talents such as Bukayo Saka, Joe Willock, Reiss Nelson, Ainsley Maitland-Niles and Eddie Nketiah have emerged from the Academy to feature in the first team.

"I see my role as helping the boys take the next jump into the Premier League," Ryan said. "It is about preparing players who can survive and thrive in the hardest league in the world."