Chelsea's Mason Mount, Fikayo Tomori and Tammy Abraham among those establishing themselves as first-team regulars at Stamford Bridge. 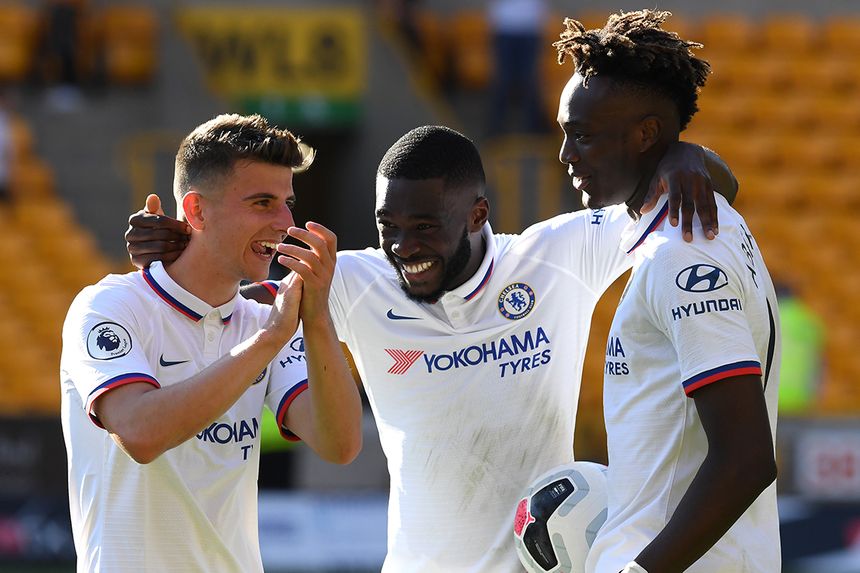 It was a breakthrough year for young players at Chelsea, with six Academy products making their first-team debuts and two establishing themselves as familiar faces in Frank Lampard's side.

Mount talks through his football journey

There was also top-flight experience in 2019/20 for Billy Gilmour, Tariq Lamptey, Armando Broja and Tino Anjorin.

Chelsea head of youth development Neil Bath said: "We restructured the Academy in 2004, and several of the players now in the first team have been on that journey for almost as long.

"When you see those players out on the pitch at Stamford Bridge, it brings tremendous satisfaction."

The final standings were determined using a Points Per Game system following the curtailment of the Academy Games Programme due to COVID-19.