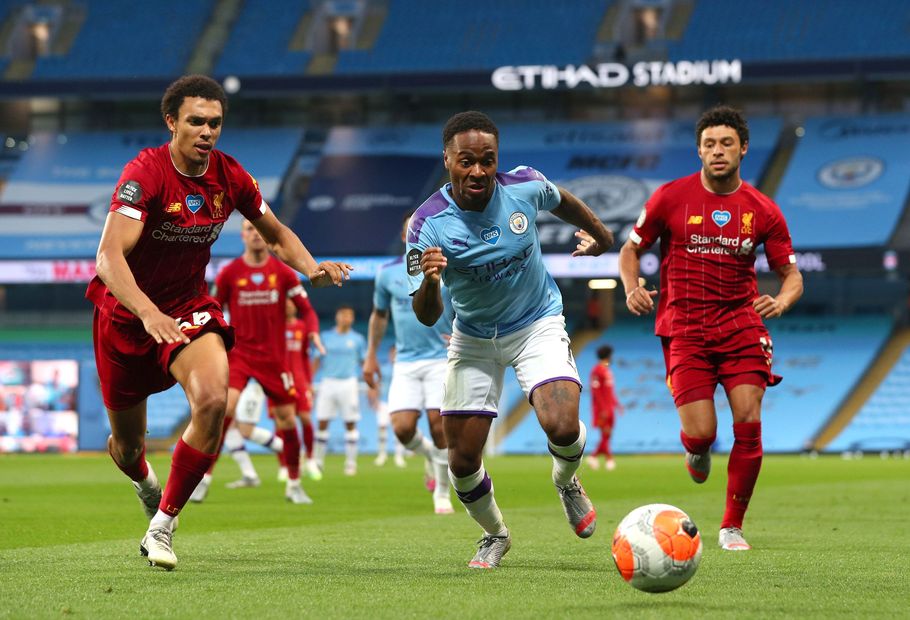 The 2019/20 Premier League season was one we will never forget. COVID-19 caused an unprecedented crisis and my thoughts are with everyone whose lives have been affected by the pandemic.

To restart and then complete the season after a 100-day hiatus was an achievement only made possible by the collaboration of clubs, players, managers, staff and the hard work of so many.

We witnessed a brilliant season up to the suspension in March and there were plenty of exciting, competitive matches following the restart, which fans watched in record numbers.

Of course, I must congratulate Liverpool on their spectacular title win. Their performances were of the highest standard and they showed remarkable consistency to be crowned Premier League champions for the first time in fewer matches than any other club - an incredible achievement.

There are many reasons why the season will live long in the memory, including the outstanding performances of numerous young English players and a final day that kept us on the edge of our seats until the very last minute.

The season also saw the introduction of Video Assistant Referees. It has been a period of learning for us, but the key thing is we are getting more correct decisions. We will continue to work with clubs to discuss how improvements can be made.

Following football's suspension, I was extremely proud of the way the League, clubs, players, staff and fans responded quickly to COVID-19.

The importance of clubs to their communities was more evident than ever, as they provided great support to the NHS and helped hundreds of thousands of people during the crisis, including making phone calls to fans and providing food parcels to vulnerable or isolated individuals.

The power of football to unite communities, at a time when people have been so far apart, has been incredible.

While playing behind closed doors meant it was not the Premier League we all know and love, the fact we were able to restart and finish the season was important, not only for us but for the wider football pyramid, sport as a whole and for society generally.

It was also important for us to make as many matches as possible available for fans to follow and we worked closely with our broadcast partners to ensure the viewing experience was as enjoyable as it could be.

Our commitment to tackling discrimination and promoting equality and inclusion across all areas of football continues to be a priority.

One incident of discrimination is one too many and we have programmes and policies in place to address this issue, but we strive to do more.

The online abuse some players have received is wholly unacceptable and we have launched a reporting system to help investigate such incidents and take legal action where appropriate.

Players also came together this season to show their solidarity against racial prejudice and we will continue to work together to promote equality of opportunity and celebrate diversity.

We have overcome many challenges to complete a 50-week season, learning so much along the way. This can only help us as we look forward to 2020/21 and more thrilling football on the pitch.

The Premier League will not truly be back until we have fans in our stadiums and we are working with the Government, the whole of football and other stakeholders on this important next step, with safety remaining a priority.