How the Premier League and its international broadcast partners engaged with fans in China, India, the United States and beyond. 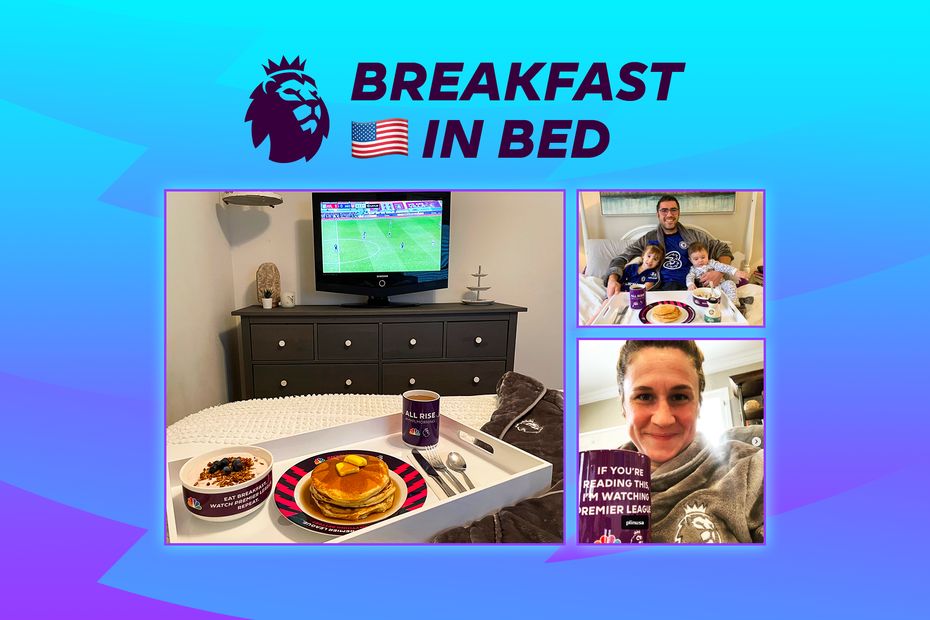 The Premier League worked in conjunction with its international broadcast partners throughout Season 2020/21 to develop innovative ways of engaging supporters around the world.

Former Premier League players Michael Owen and Richard Dunne were the stars of a pre-match show for Chinese partner Tencent ahead of the fixture between Manchester City and Leeds United in April 2021, interacting live with Tencent's studio guests in Beijing as well as answering questions submitted by fans.

Linking up with India

In India, Star Sports was involved in bespoke programming tied to the 2021 Next Gen event, which underlined the Premier League and Indian Super League’s (ISL) continued commitment to developing football in the country.

Newcastle United icons Alan Shearer and Steven Taylor took part in a special show which was produced by PLP for broadcast across Star Sports’ network the day before the ISL final.

The show offered a new opportunity for ISL fans to engage with the Premier League, as the former Magpies players selected some of their favourite moments of the season.

The Premier League’s ambassador for India, Ranveer Singh, was the face of Star Sports’ ‘Sunday Night Football’ campaign, promoting some of the biggest Premier League fixtures of the season which took place in prime viewing slots on Sunday evening in the country.

Breakfast in Bed for US fans

While fans in Asia watch Premier League matches at night-time, US-based supporters often get up in the early hours to tune in to live fixtures broadcast by NBC Sports.

To thank dedicated fans for their commitment, the Premier League distributed an exclusive ‘Breakfast in Bed’ kit including a Premier League-branded dressing gown, breakfast tray and mug so they could enjoy a #MyPLMorning breakfast while watching matches.

In November, 1,000 lucky Stateside fans were served up tasty Thanksgiving treats as a show of gratitude for their support.

Protecting the game from piracy

Thanks to its comprehensive anti-piracy programme, the Premier League was able to shut down the world’s largest infringing streaming app Mobdro.

The protection of copyright is hugely important to the Premier League and our broadcast partners, as well as the future health of English football.

The League continues to fight against piracy of its content, working with broadcast partners and authorities to bring down illegal streams and investigate and prosecute suppliers of illegal streaming devices.

190 UN member states in which the Premier League is broadcast