Michael Coone crowned Fantasy Premier League champion as more managers than ever before took part in the game. 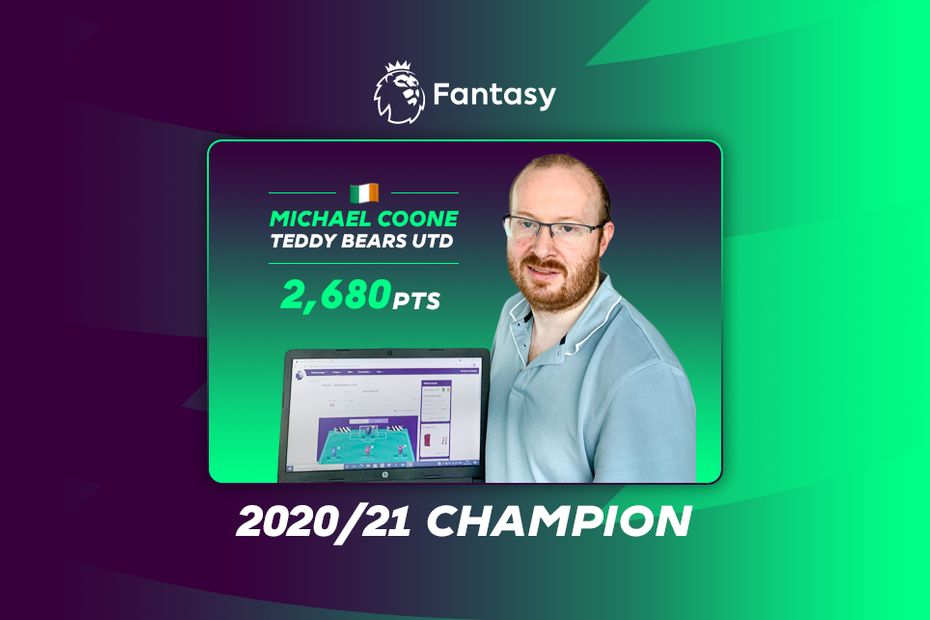 The popularity of Fantasy Premier League (FPL) continued to grow in 2020/21, with a record 8.2m managers, a 10 per cent increase on the previous season.

See: FPL champion: It came down to the last kick

The global appeal of the game was evident once again, with 70 per cent of FPL managers living outside the UK.

Fans in India were able to take part in the Star Sports Cup, the first bespoke FPL cup competition introduced for one of the League's international broadcast partners.

With Star Sports promoting the tournament, 262,144 fans in the country took part, which represents almost all the Indian FPL players.

Following a successful first outing, this will provide the blueprint for similar competitions run in conjunction with other international broadcast partners.