Leeds United fans delighted to back at Elland Road for the final home match of the season. 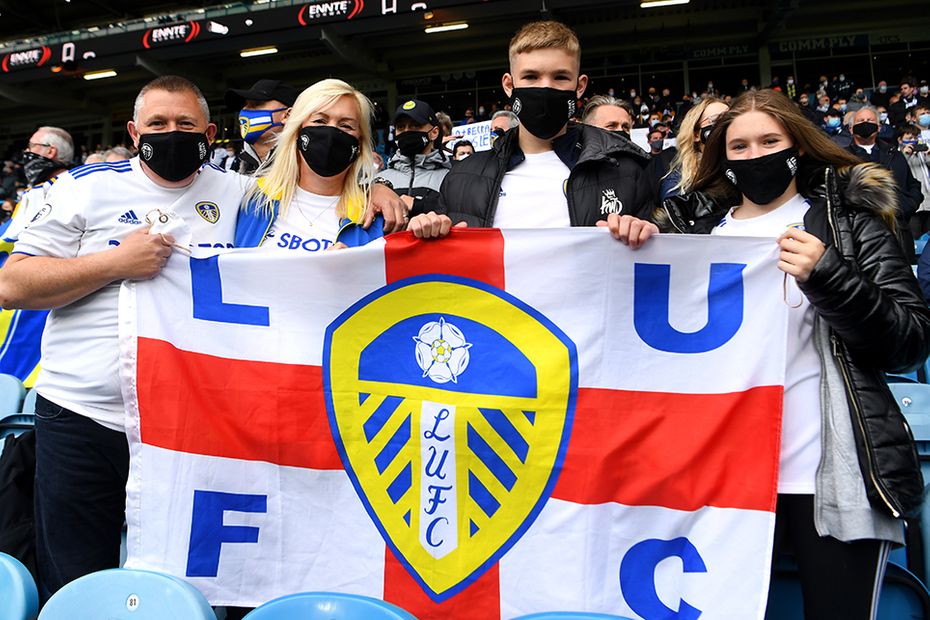 Richard Beech has been a season-ticket holder at Leeds United for 35 years and was one of a lucky number of fans to secure tickets in the club's ballot to attend their final home game of the season against West Bromwich Albion.

"Me and my wife have been going together for about 25 years and now both my children are season-ticket holders," said Richard.

"For us all to be part of an atmosphere again was fantastic."

The club kept fans informed of news relating to their return throughout the pandemic, something Richard believes was important.

"The people who are running the club are very proactive in the way that they communicate. I think Mr Radrizzani is absolutely superb."

Having watched the majority of his side's first season back in the Premier League from home, Richard is looking forward to being part of larger crowds at Elland Road next term.

"Marcelo Bielsa's football is unbelievable to watch. I just can't wait for 40,000 people to be in that football ground because even our players, the ones who have joined this year, won't have seen that and it's a great place to be."

See: Sports come together to celebrate the return of fans