Fans Forums have allowed Brighton to remain connected with their supporters during the pandemic. 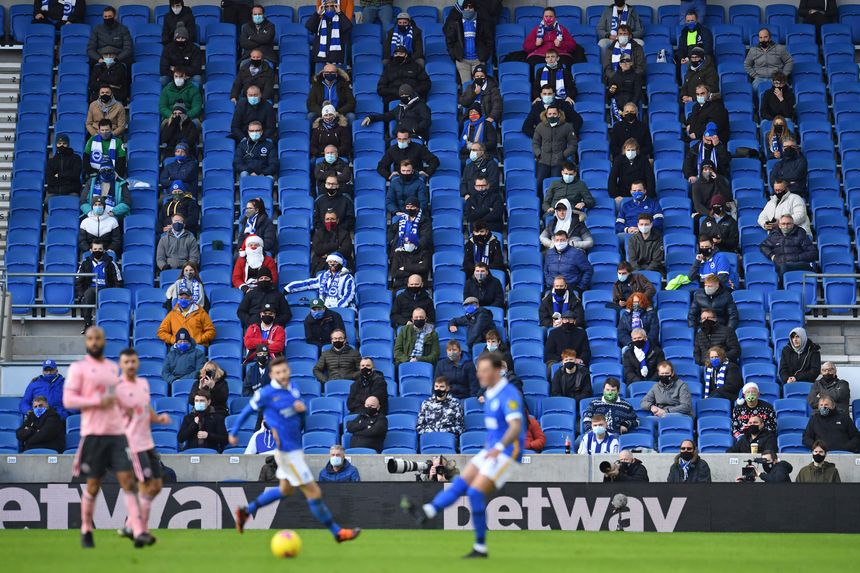 While the pandemic meant fans were unable to support Brighton & Hove Albion in person for the majority of 2020/21, they remained connected with the club through Fans Forums.

Over the course of the season the club held five of these virtual sessions with Deputy Chairman and Chief Executive Paul Barber, and further Q&A sessions with other senior staff members.

These covered issues that directly impacted supporters, including plans for fans' return and season-ticket renewals, as well as wider football issues.

"We are a community club and it's a small but practical thing we can do to support people who mean a lot to us and who have been there for the club over many years," said Barber.

Regular email communication and phone calls of support for vulnerable and elderly fans continued this season and the club's commitment to its supporters was demonstrated in its flexibility around season-ticket renewals and rollovers for the Seagulls' next Premier League campaign.

See: Sports come together to celebrate the return of fans