When it comes to engaging with fans from all over the world, the Premier League continues to set a high bar. 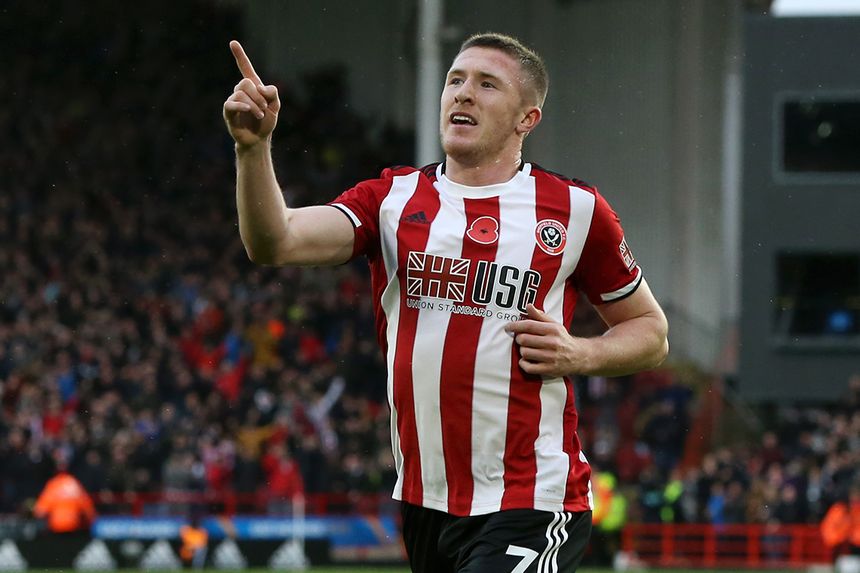 The popularity of Fantasy Premier League (FPL) rose again, with a 20 per cent increase in the number of players compared to Season 2018/19.

With two-thirds of FPL managers coming from overseas, the game's global reach continues to grow.

This year's edition saw fans in Egypt register almost 700,000 teams, representing the most managers in a country outside the UK and nearly 10 per cent of all participants, as the nation's hero Mohamed Salah was joined by compatriot Trezeguet in the Premier League.

The game also grew elsewhere in Africa, as numbers in Nigeria rose 57 per cent, while there was an increase of 60 per cent in Kenya.

There was also a noticeable rise in female managers, with 24 per cent more women and girls taking part compared to the previous season.

FPL managers in 2019/20 found an unlikely hero in Sheffield United's John Lundstram. Classified as a defender in the game but playing in midfield for the promoted side, Lundstram's four goals and five assists rewarded managers' eye for a bargain as he finished the season as the fifth-highest points-scoring defender.

The second season of ePremier League saw thousands of participants competing on behalf of all 20 clubs in an EA SPORTS FIFA 20 tournament.

There was some thrilling action throughout the early stages to decide the players who would appear in the grand finals, before the COVID-19 pandemic led to the postponement of the live event.

With the season suspended, the ePL Invitational brought together Premier League players and some special guests in two instalments of a knockout FIFA 20 competition.

Wolverhampton Wanderers' Diogo Jota was crowned the inaugural champion, with Leicester City midfielder James Maddison coming out on top in the second tournament.

5 Number of continents the ePL Invitational was televised in

Run in partnership with NBC Sports, the live broadcast events bring fans from all clubs together for the chance to watch Premier League football matches, meet legends of the game such as Ashley Cole, Tim Howard and Premier League record goalscorer Alan Shearer, and take part in free family-friendly activities.

Premier League Mornings Live is part of the League's ongoing commitment to bringing unique experiences to fans, with more than 30,000 people in the United States having now attended one of these festivals.

The Premier League’s official YouTube channel launched at the start of the season with Rapman paying tribute to some of the greatest players and moments from Premier League history in one of his trademark wrap-up videos.

Subscribers soon surpassed the one million mark, delivering more than 110m views, with viewers able to enjoy a host of unique content, including appearances from first-team players in the Uncut series, and regular pub quizzes during lockdown.