Members of Chelsea’s Boston Blues supporter group were among thousands of overseas fans who got to experience the Premier League close up this season. 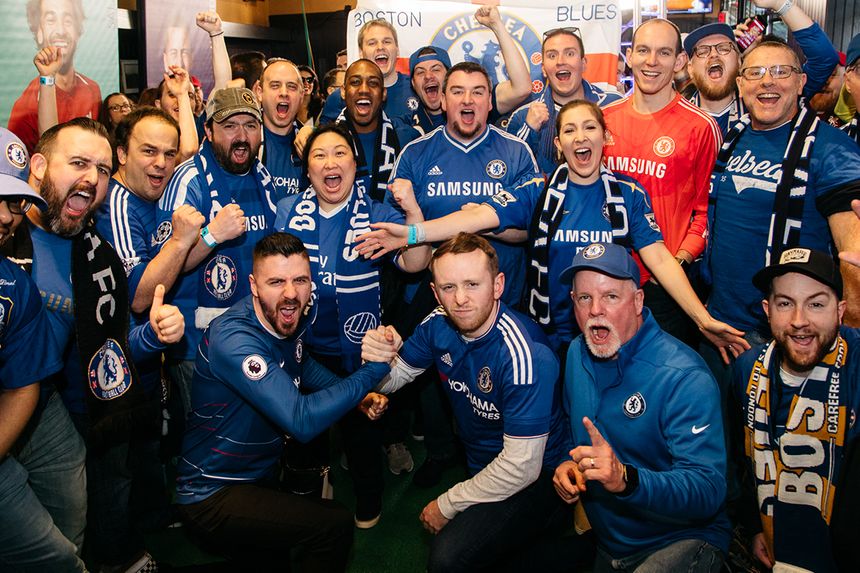 The Premier League's ongoing commitment to bringing unique experiences to its fans continued with the Premier League Mornings Live event series run with NBC Sports in the United States.