The Premier League and our clubs have a significant impact on communities across the football pyramid while continuing to generate economic benefits. 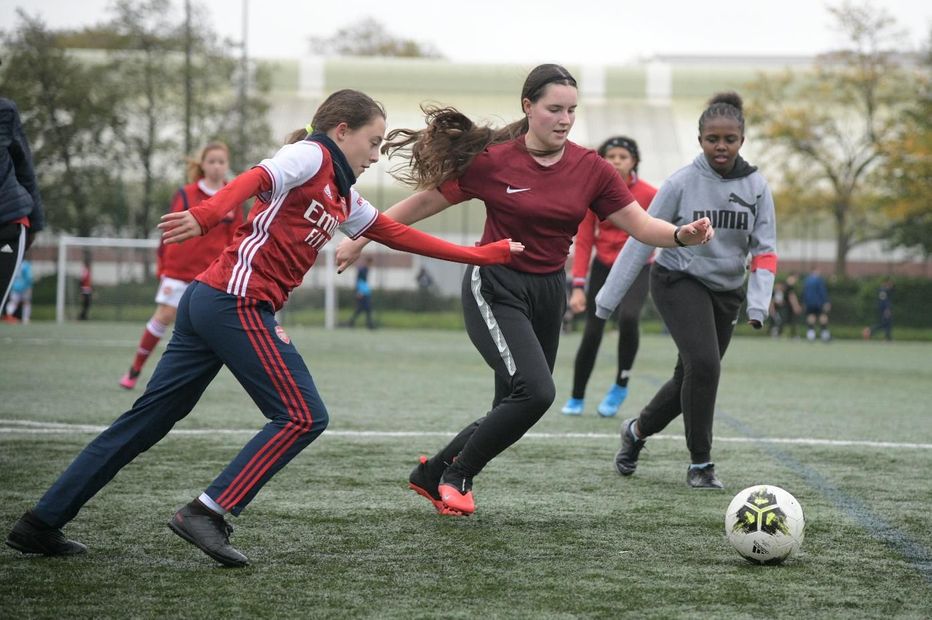 Premier League and club activity generates a wide range of economic benefits. Our most recent study
in conjunction with EY, based on Season 2019/20, showed this remained the case despite the significant financial impact of COVID-19.

In the first season of a new three-year broadcast cycle, which was heavily disrupted by the pandemic, Premier League football contributed £7.6 billion in economic activity to the UK (GVA), a similar level to previous seasons. The comparable figure from 2013/14 is £3.4bn.

The League and our clubs made a total tax contribution of £3.6bn in 2019/20. Player taxes accounted for £1.4bn, providing an additional £300m to the Exchequer compared to the previous study.

The Premier League supported 94,000 jobs in the UK, with 12,000 of those directly employed by League and clubs. Clubs also invested £399m in infrastructure and facilities over Season 2019/20, which contributed to the wider support of employment.

The Premier League funding distribution model means the League and its clubs provide world-leading levels of financial support to the football community through solidarity, youth development and wider community and good causes contributions.

Clubs across the pyramid have continued to face significant financial challenges as a result of Covid-19.

In December, the Premier League announced a relief package to support EFL clubs and ensure no club need go out of business due to the pandemic.

A fund of £50m in the form of a grant and monitored grant payments was agreed for League One and Two clubs as well as the Premier League committing to assist the EFL in securing a £200m loan facility for Championship clubs to utilise interest free.

This season has included additional support to aid lower league clubs prepare for the resumption of football and get grounds ready for the return of supporters.

More than 1,000 football clubs across 65 leagues in England and Wales, including women and girls’ football, received more than £5m from the Premier League through the Matchday Support Fund, awarded through the Football Stadia Improvement Fund (FSIF).

This investment followed the provision of the Pitch and Club Preparation funds last season, which saw £8.7m awarded in grants from the Premier League, The FA and Government via the Football Foundation.

The Pitch Preparation Fund helped improve more than 9,500 football pitches with 33,153 football teams benefitting. Club Preparation grants were provided to more than 3,000 clubs to improve and modify their club facilities to help them complete their seasons.

£1.5bn Committed to the football pyramid by the Premier League over a three-year period.