Newcastle United will open a state-of-the-art community facility next year thanks to funding from Premier League, FA and Government's charity, the Football Foundation. 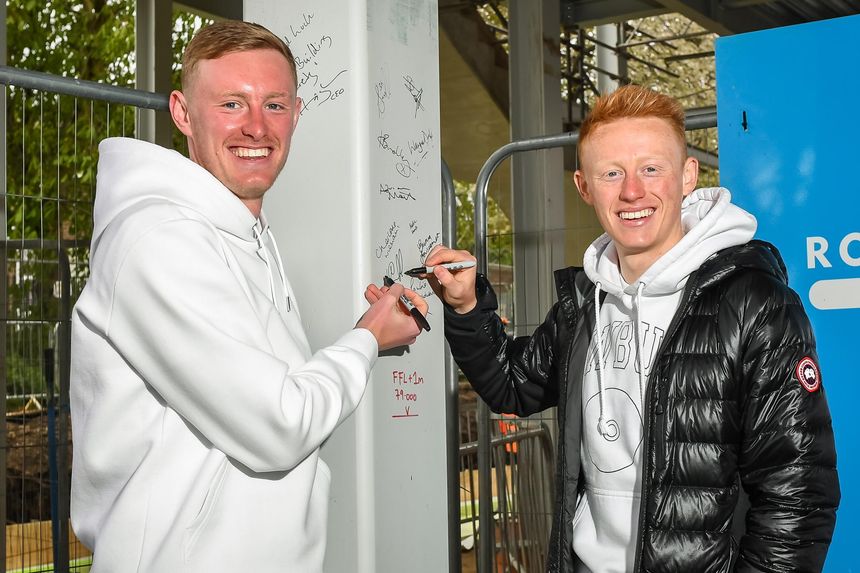 Thanks to funding from the Football Foundation, a multi-million pound new community hub will open next year just a five-minute walk from St James' Park.

NUCASTLE will be the main hub of the Newcastle United Foundation and aims to attract more than 100,000 visitors annually.

A £2m investment by the Premier League, FA and Government's charity, the Football Foundation, is going towards the cost of building the centre, which will include a 4G rooftop pitch, a multi-purpose sports hall and accessible changing areas.

"It's amazing to see the development at NUCASTLE so far, especially as we know how important the finished building is going to be to people around the city and from all over the area," said Newcastle United first-team player Sean Longstaff, who joined his brother Matty and other guests at the construction site in May.

Since its formation in 2000, the Football Foundation has transformed almost 10,000 grassroots and community facilities throughout the country.

9,958 facilities funded by the Football Foundation since 2000