Leicester City's Hamza Choudhury was one of a number of players to take part in No Room For Racism content to educate youngsters on race and diversity. 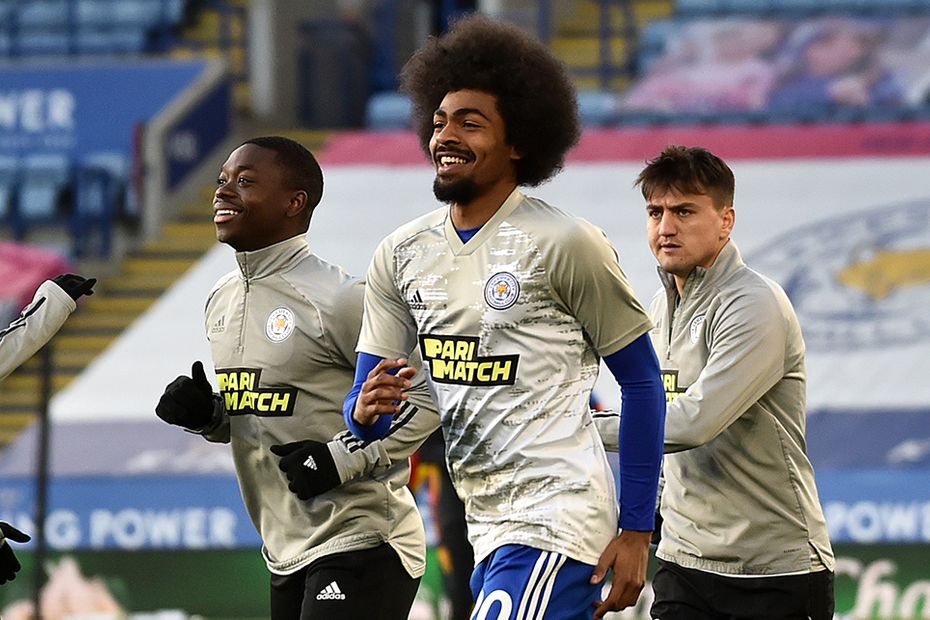 Education around diversity remains a vital part of the work delivered through the No Room For Racism
Action Plan.

In October, a new suite of free resources and videos around race, heritage and allyship were released to encourage conversation among primary school-aged children.

The videos included players' own experiences of discrimination and the support they have had from others when faced with this.

One of the players to take part was Leicester City's Hamza Choudhury (above), who said: "Not everyone's cultures are the same but it's OK to be different.

"I feel that was very much a big part of my upbringing. It's OK to be who you are and it's everyone's duty to accept that."

The Chelsea Foundation launched their Check-In programme to support the wellbeing of children who had been learning remotely during lockdowns and were returning to the classroom.

The sessions, run as part of Chelsea's Premier League Primary Stars delivery, enabled pupils to 'check-in' with a member of Foundation staff who supported them with their return to full-time education, while encouraging them to take part in daily physical activity.

One of the schools working with the Chelsea Foundation was Holy Cross Primary in Fulham.

Teacher Anna Banner said: "The children have loved the sessions.

"Some of the tasks covered things we had learned previously so it was nice for the children to recap and feel that they were able to complete the tasks but also to take their learning further."