Tottenham Hotspur defender revealed how he stayed positive during the pandemic for the Premier League's #StayWell Hub. 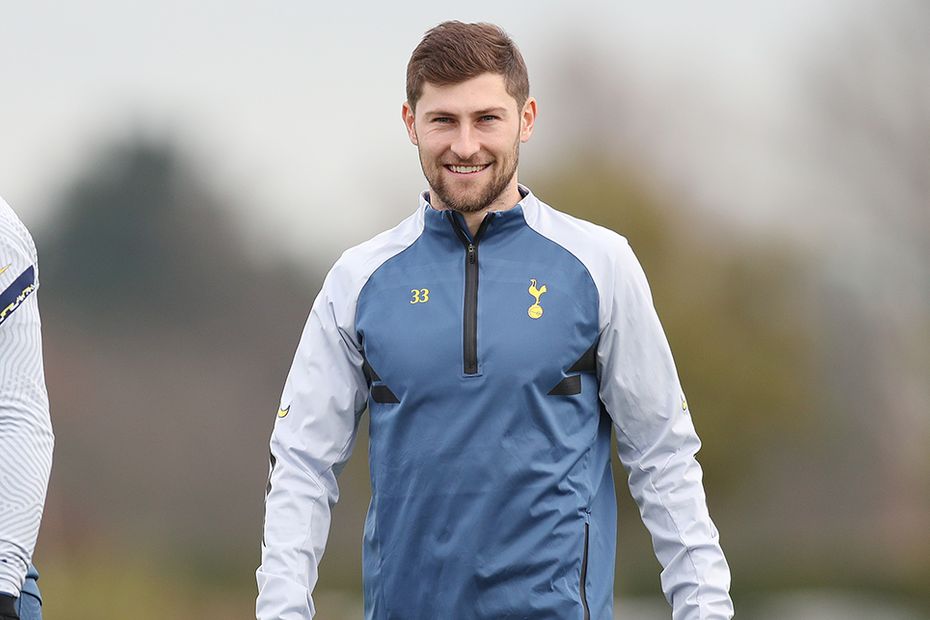 Tottenham Hotspur defender Ben Davies was one of the Premier League players who opened up about the ways he stayed positive during the challenging times prompted by COVID-19.

As part of the Premier League's #StayWell hub, which was set up to offer resources on promoting positive mental health during the pandemic, Davies was one of several players speaking about the importance of looking after mental wellbeing.

The Wales international believes physical exercise can have a huge role to play and also did his best during lockdown to stay in touch with his family, friends and help his elderly neighbour.

"Even on days off, sometimes where I felt a bit lost or a bit lonely, I always found that exercising helped me, especially during lockdown when there wasn’t much to do," he said.

"I was always helping out my elderly neighbour as well. We did his shopping, helping out with his transport needs and his appointments."