Tom Davies and Trent Alexander-Arnold see how new facilities are making an impact to communities across Liverpool. 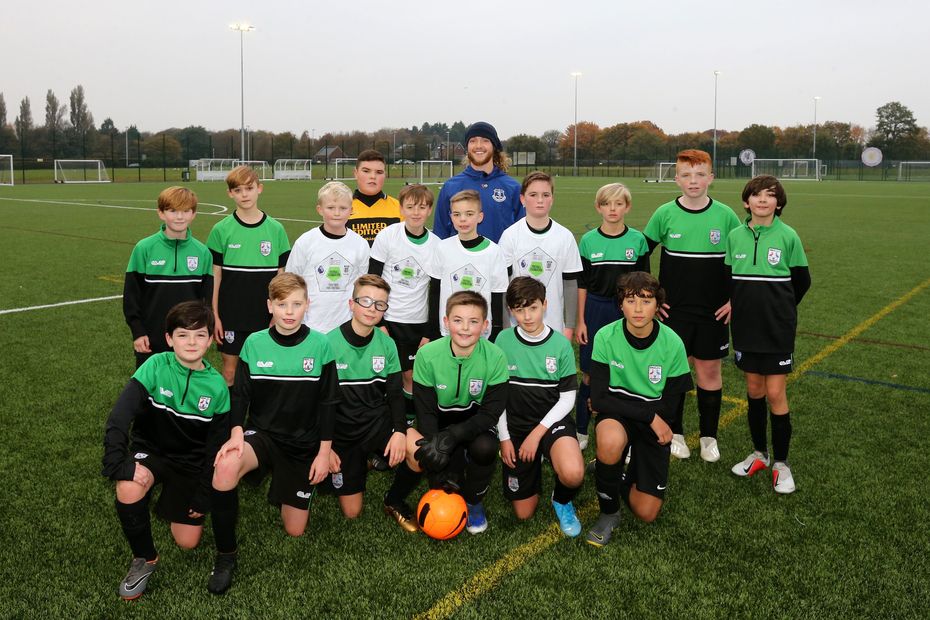 Thrilled youngsters enjoyed a kickabout with Everton's Tom Davies during a celebration to mark the first anniversary of four multimillion-pound sporting hubs across Liverpool.

The Toffees midfielder was joined by other guests including Liverpool's Trent Alexander-Arnold and former Reds defender Jamie Carragher for a tour of the state-of-the-art facilities at Jericho Lane playing fields, one of the sites developed as part of a £20.8million project in the city.

The hubs at Jericho Lane, Jeffrey Humble, Heron Eccles and Simpson were part-funded by the Football Foundation - a charity financed by the Premier League, The FA and the Government - with additional support coming from Liverpool City Council and the Rugby Football Union.

"People in Liverpool are football-mad and to see such a wide range of activity here at Jericho Lane is really inspiring," said Davies.

"To have these facilities, you know you're playing every week and you know you’re getting a good pitch, whereas in the past you were not sure if your game would be on."