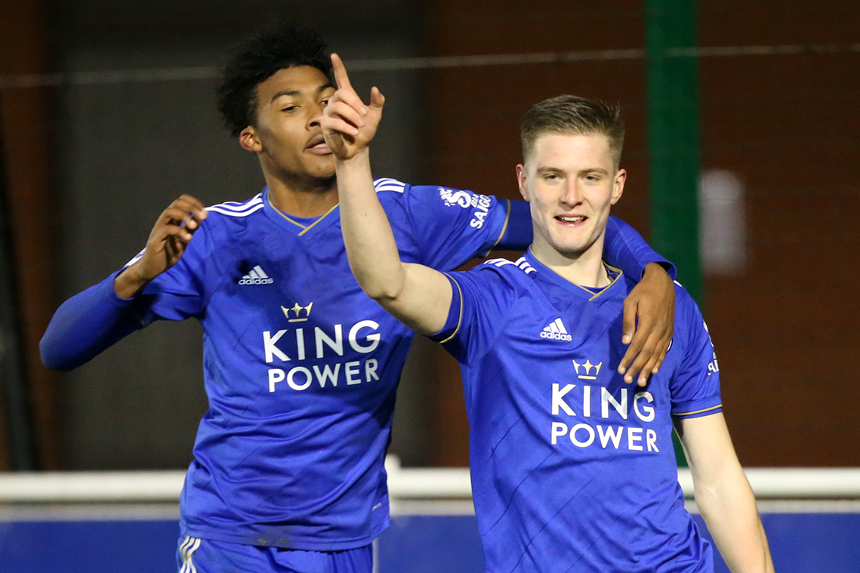 Leicester City have been drawn at home against Bayern Munich in the quarter-finals of the Premier League International Cup.

The Foxes beat Feyenoord 3-1 in their final Group B match as they qualified as one of the two best runners-up, along with the six group winners.

Bayern clinched top spot in Group D with a 2-0 victory at Brighton & Hove Albion on Wednesday.

The dates for the quarter-finals are yet to be confirmed, but they will be played before Monday 4 March.

The matches will be one-off fixtures with extra-time and penalties if not decided over 90 minutes.