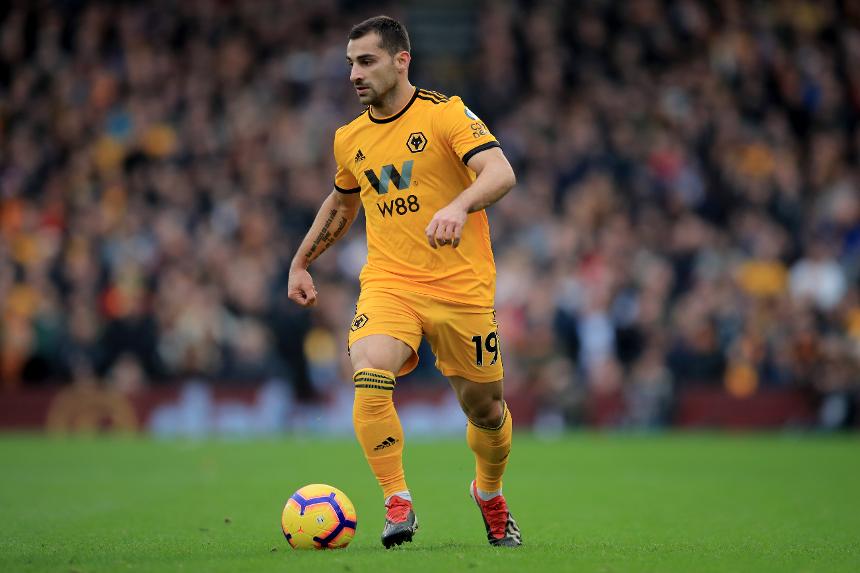 Wolverhampton Wanderers have completed the permanent signing of Jonny from Atletico Madrid after a successful loan spell.

The Spaniard has agreed a deal at Molineux until 2023, having spent the first half of the season on loan.

Jonny has made 20 Premier League appearances for Wolves, primarily at left wing-back, scoring one goal.

His performances earned him a first full Spanish call-up in the autumn.

He is Wolves’ third transfer of the January window after David Wang and Ed Francis.

Wolves are next in action at Everton on Saturday.