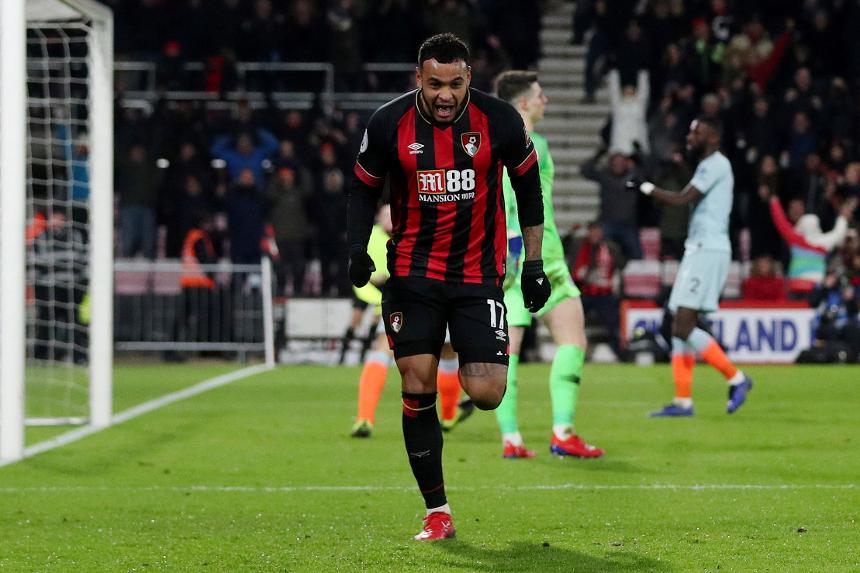 How to plan for Aguero’s Double Gameweek

And for the first time this season, the Dream Team contained no players from Liverpool, Manchester City or Arsenal.

Recalled to the team in Gameweek 23 after more than a season and a half on the sidelines, Boruc made it back-to-back clean sheets and added to his tally with seven saves and two bonus points.

The centre-back's late equaliser for Manchester United in their 2-2 draw with Burnley earned him maximum bonus points and his first Dream Team appearance of the campaign.

An outstanding defensive display in Everton's 1-0 win at Huddersfield Town took Keane to 14 bonus points for the season. Only three defenders have managed more.

The midfielder scored one goal and set up another for AFC Bournemouth. He has now produced attacking returns in four of the last seven Gameweeks, with three goals and as many assists.

The Portugal international provided two assists and recorded a double-figure score for the second match running.

Another Gameweek, another goal for Ward-Prowse. The Southampton midfielder's equaliser in the 1-1 draw with Crystal Palace was his third strike in as many Gameweeks.

This week's Dream Team would have cost just £60.1m to assemble, with Son the most expensive pick. He marked his return from the Asian Cup with a goal in Tottenham Hotspur's 2-1 win over Watford.

Two goals, an assist and maximum bonus points helped King to his third double-figure score of the campaign. He has now matched last season's goal tally of eight, with 14 Gameweeks still to come.

From 2-0 down to 4-2 winners, Fulham's remarkable comeback against Brighton & Hove Albion was fuelled by Mitrovic's brace. The goals also took him into double figures in a Premier League season for the first time.

A season-high 91,469 managers took a punt on Llorente to come good in the continued absence of Harry Kane (£12.4m), and they were rewarded with a goal, an assist and maximum bonus points.