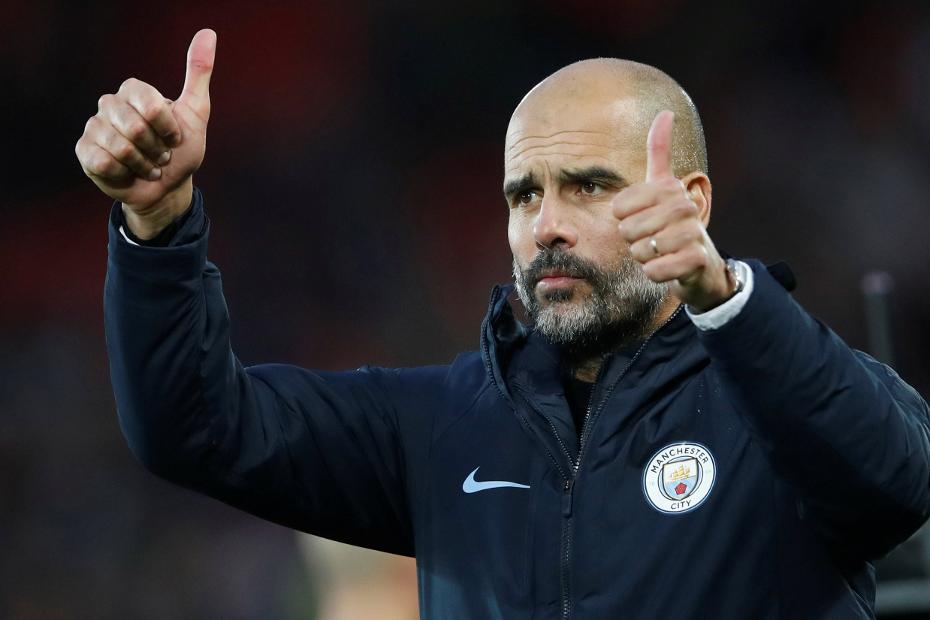 Man City have chance to put pressure on leaders

Pep: We have to be faultless External Link
Aguero aims to extend goal record against Newcastle

If Manchester City overcome Newcastle United on Tuesday night, not will they close the gap on leaders Liverpool to only a point, but manager Pep Guardiola will be able to claim another Premier League record.

The trip to St James' Park will be Guardiola's 100th in the Premier League and the Spaniard has so far won 73 in charge of City. Another victory would put him one ahead of Jose Mourinho for the most wins from the first 100 matches managed.

Most wins in first 100 PL matches

Guardiola also boasts the best win percentage by any manager to have taken charge of at least 75 PL matches.

The Spaniard has won 73.7 per cent of his matches so far ahead of the 67.1 per cent of Antonio Conte and the 65.2 per cent of Sir Alex Ferguson, albeit the Manchester United legend achieved his ratio across 810 matches.