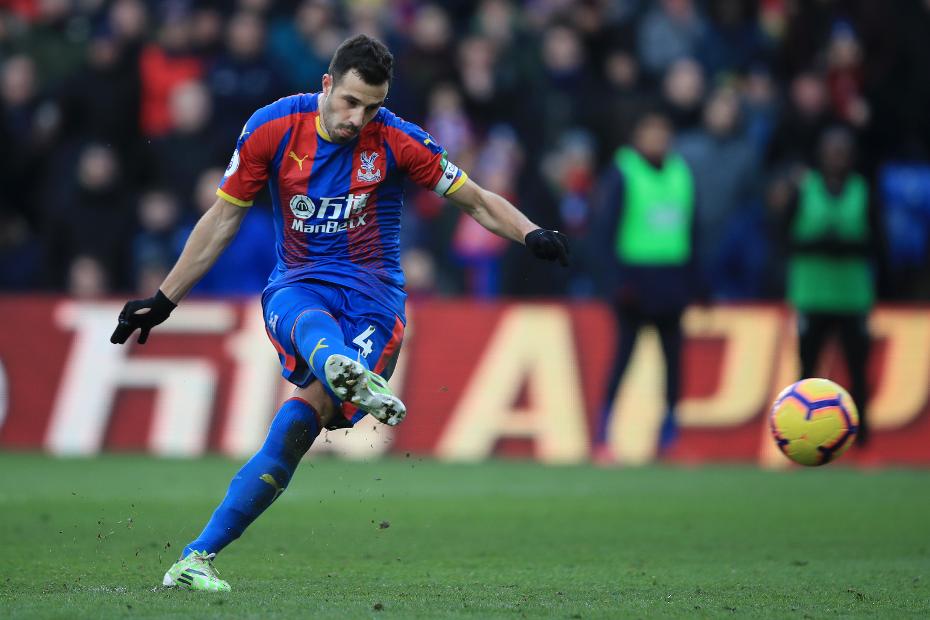 Fulham started well and could have led but Aleksandar Mitrovic headed a Joe Bryan cross wide from six yards.

In the 25th minute, Milivojevic put Palace ahead from the penalty spot after Cyrus Christie handled jumping with Christian Benteke.

Mamadou Sakho missed a good chance after the break, while Benteke's acrobatic effort hit the bar before Palace sealed the win with four minutes remaining.

Michy Batshuayi, on for his debut, saw his shot saved by Sergio Rico but only into the path of Schlupp to finish.