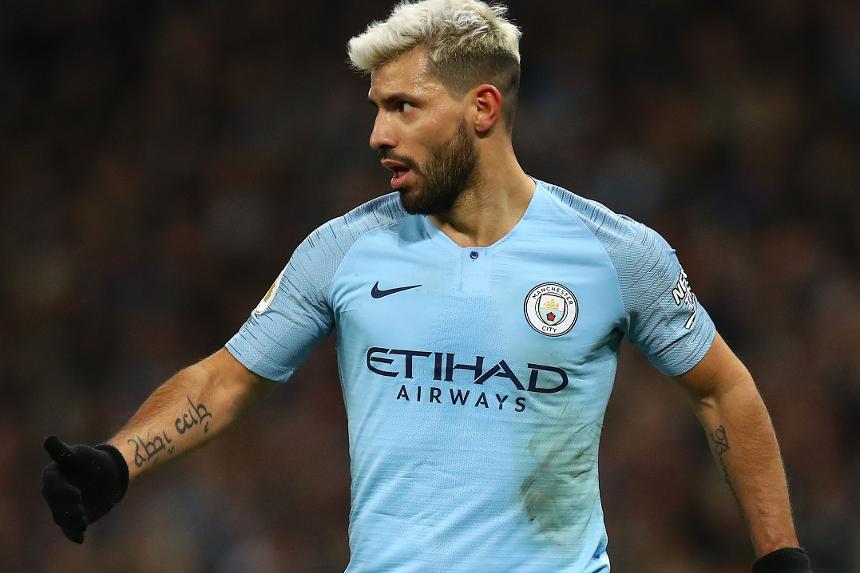 Son return to shake up FPL midfields
FPL secrets: The best time to use your chips
What is the Free Hit chip in FPL?

The rescheduling of Manchester City’s trip to Everton has presented Fantasy Premier League managers with the first Double Gameweek of the season.

After City and Chelsea booked their places in the EFL Cup final on Sunday, 24 February, it generated a clash with Gameweek 27.

While Chelsea's trip to Brighton & Hove Albion has yet to be rearranged, City’s match at Everton, has been rescheduled to Wednesday 6 February.

This means both sides will have a Double Gameweek 25.

Man City will play at home to Arsenal before visiting Goodison Park, while Everton host Wolverhampton Wanderers that weekend.

As their most popular player in FPL, with an ownership of 24.9 per cent, Aguero is expected to be the armband favourite over those two matches.

He has scored in three of his last four home meetings with Arsenal.

Everton have been far from resilient opponents, with just one clean sheet in the last 10 Gameweeks.

But before managers start rearranging their plans for City's stars, they should look further ahead.

After Gameweek 25, City have a testing home match with Chelsea before facing a blank Gameweek 27.

This lessens the prospect of loading up on the full quota of three of their players, because they would all need to be benched for Gameweek 27.

But managers could use the second Wildcard to get them in for Gameweek 25. That could give them two free transfers in Gameweek 27 to target other players.

However, the second Wildcard looks best saved for later Double Gameweeks when there should be more than just two teams involved.

The use of the Free Hit chip is another potential tactic.

The chip allows managers to bring in players for one Gameweek only, before their squads revert back to their original 15 players.

This would enable managers to look at both City and Everton players as one-week investments for Gameweek 25.

Aguero’s potential for points over two matches also makes him a target for the Triple Captain chip, trebling his score in Gameweek 25.

But managers must decide carefully between these chip options as only one can be activated in any given Gameweek.