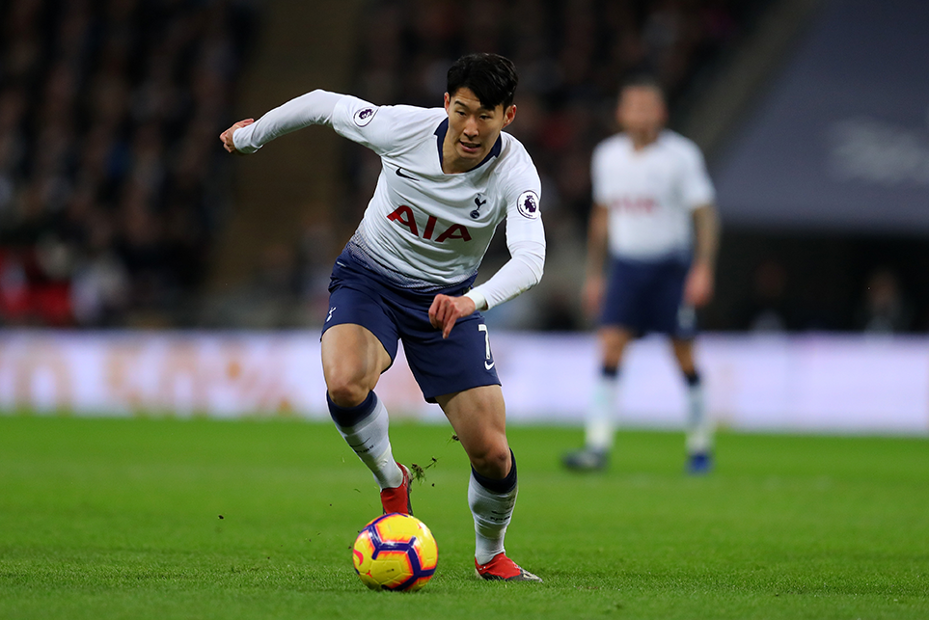 The Tottenham Hotspur midfielder was not expected to return to domestic action until around Gameweek 27.

But his nation’s surprise 1-0 loss to Qatar yesterday means that Son will now be available to face Watford in Gameweek 24.

Son was one of FPL’s main form players during the winter period.

He produced eight goals and six assists over his last 10 appearances, averaging 9.0 points per match.

But his departure for the Asian Cup caused a major exodus, with 662,000+ sales prior to Gameweek 23.

FPL managers are now returning to the Spurs attacker in their droves.

Yet with only 4.5 per cent ownership, he is shaping up as a major differential.

Son has the form and the fixtures to thrive as the go-to Spurs attacker in the absence of the injured Harry Kane (£12.5m).

Son can take advantage of that schedule to announce himself as a major source of points in midfield once again.