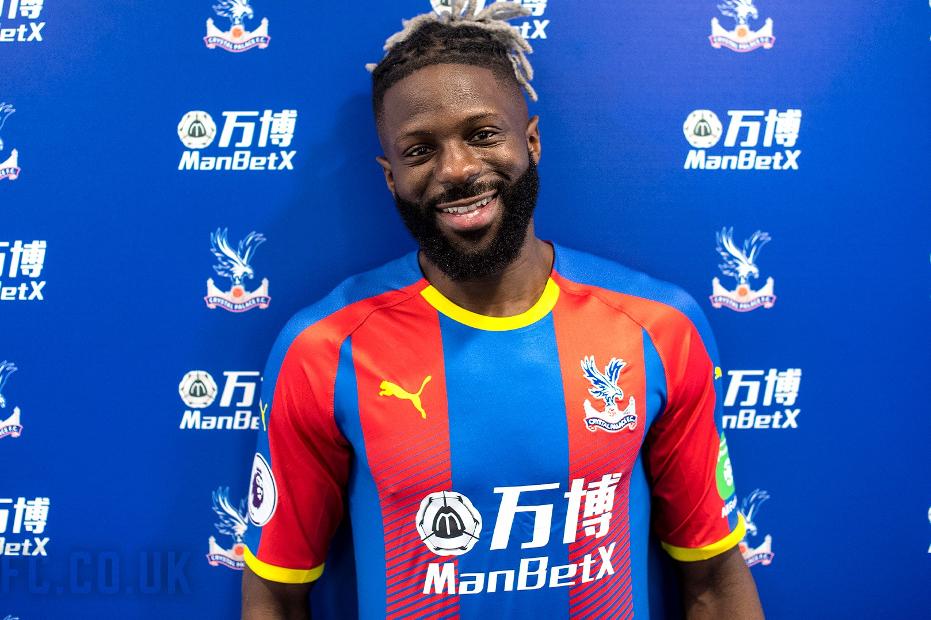 Crystal Palace have announced the signing of Bakary Sako on a deal to the end of the season.

The 30-year-old forward returns to Selhurst Park after leaving in the summer, joining West Bromwich Albion in October.

The Malian scored three goals in 16 appearances for Palace last season before breaking his ankle and has made 43 PL appearances in total.

"He’s a player with a huge amount of talent and as he showed when he was fully fit last year, he is able to provide a boost to our attacking options," Roy Hodgson, the Palace manager, told the club’s official website.

He is the second player to join Hodgson’s side in the January transfer window after goalkeeper Lucas Perri.

Sako will wear the No 26 shirt and could feature when Palace are next in Premier League action at Southampton on Wednesday.