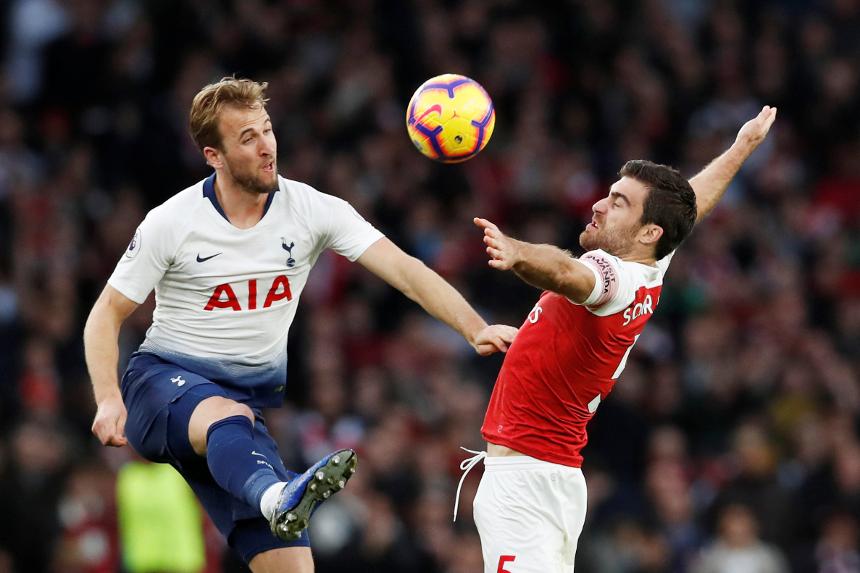 The rescheduled Premier League fixtures selected for live TV broadcast in the United Kingdom in February and March have been announced, as well as matches moved for other reasons.

Kick-off times until 31 March are GMT.

19:45 Everton v Man City*
*Moved due to participation in the EFL Cup final